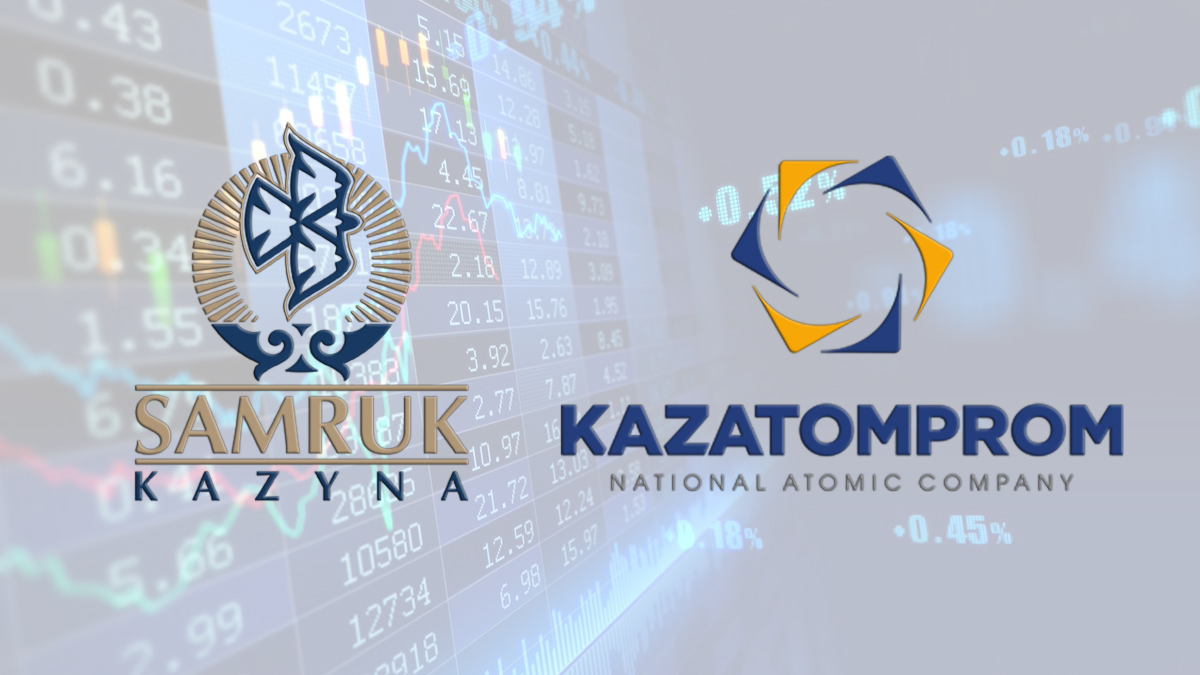 Kazatomprom has become the first national company to float successfully in the international stock exchange. The National Company has successfully placed 15% of its shares for US$ 451 million on the London Stock Exchange. The demand has exceeded the supply in 1.7 times.

The number of shares / GDR placed amounts to 38 903 491 items or 15% of Kazatomprom shares. Kazakhstani investors acquired 47.5% of the shares of the total number of the securities placed. The volume of the shares placed is estimated at US$451 million.

“Despite the volatility to be observed on the global stock markets since early October, we have performed our task and entered the IPO, as we consider it to be a long-term growth prospect. Kazatomprom is the first quasi-state company to enter the international IPO both on the London Stock Exchange (LSE) and the AIFC (AIX). The status of a public company will make Kazatomprom to become more transparent and understandable for investors,”- noted Akhmetzhan Yessimov, CEO of Samruk-Kazyna JSC, today at the meeting of the Management Board of Samruk-Kazyna JSC.

The IPO of JSC NAC Kazatomprom is the first key element of the state property privatization program approved by the Government in 2016. The program is implemented within the framework of the task set by the President of the Republic of Kazakhstan Nursultan Nazarbayev to reduce the state’s share in the national economy to 15% of GDP according to the OECD recommendations.

In total, 49 foreign and 16 domestic legal entities as well as 2.700 citizens of the Republic of Kazakhstan participated in the IPO.