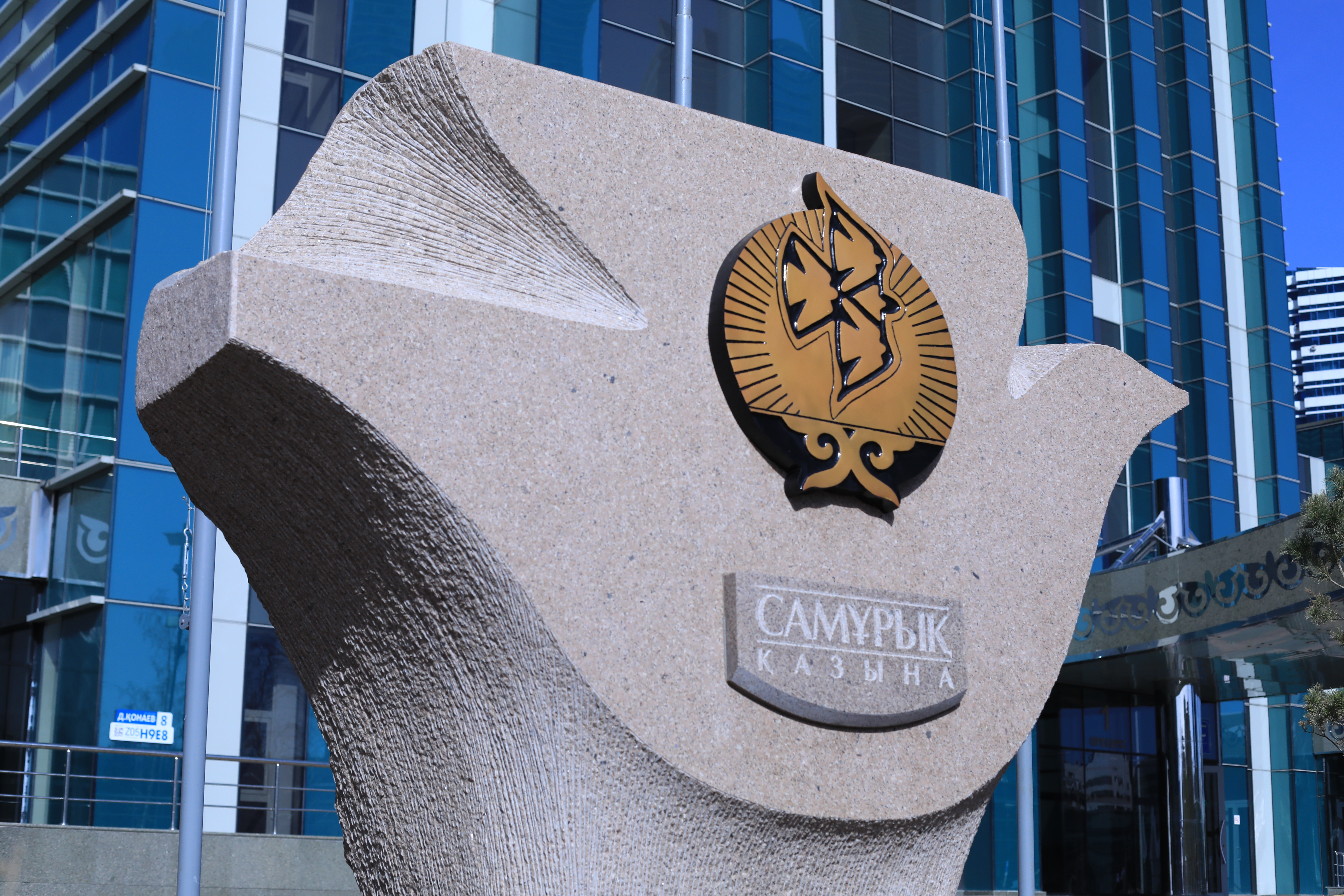 Akhmetzhan Yessimov, CEO of Samruk-Kazyna JSC has met with Kassym-Zhomart Tokayev, Head of State. The information on the Fund’s performance for 2018 and plans for the upcoming period was presented to the President of Kazakhstan during the meeting.

The net profit made KZT1.1 trillion which exceeds the indicator of 2017 twofold. The amount of dividends increased more than twofold and made KZT296 billion. The debt size of the Fund’s portfolio companies decreased by KZT1 trillion. The external debt has decreased by USD4 billion.

The amount of the state budget contribution made KZT1.1 trillion which is by 40% higher than in 2017. Successful financial performance enabled the Fund to continue and extend the implementation of social programs in health care, healthy lifestyle, medicine, education and charity.

Akhmetzhan Yessimov has also informed the Head of State about the main plans and tasks of the Fund for the current year. Thus, the Fund’s plans provide for sale of shares in Kazakhtelecom and Air Astana at the IPO, construction of Saryarka gas pipeline, launch of Fly Arystan low-cost airline and establishment of the Future Generations Fund.

At the end of the meeting, the President has charged with a number of specific instructions.