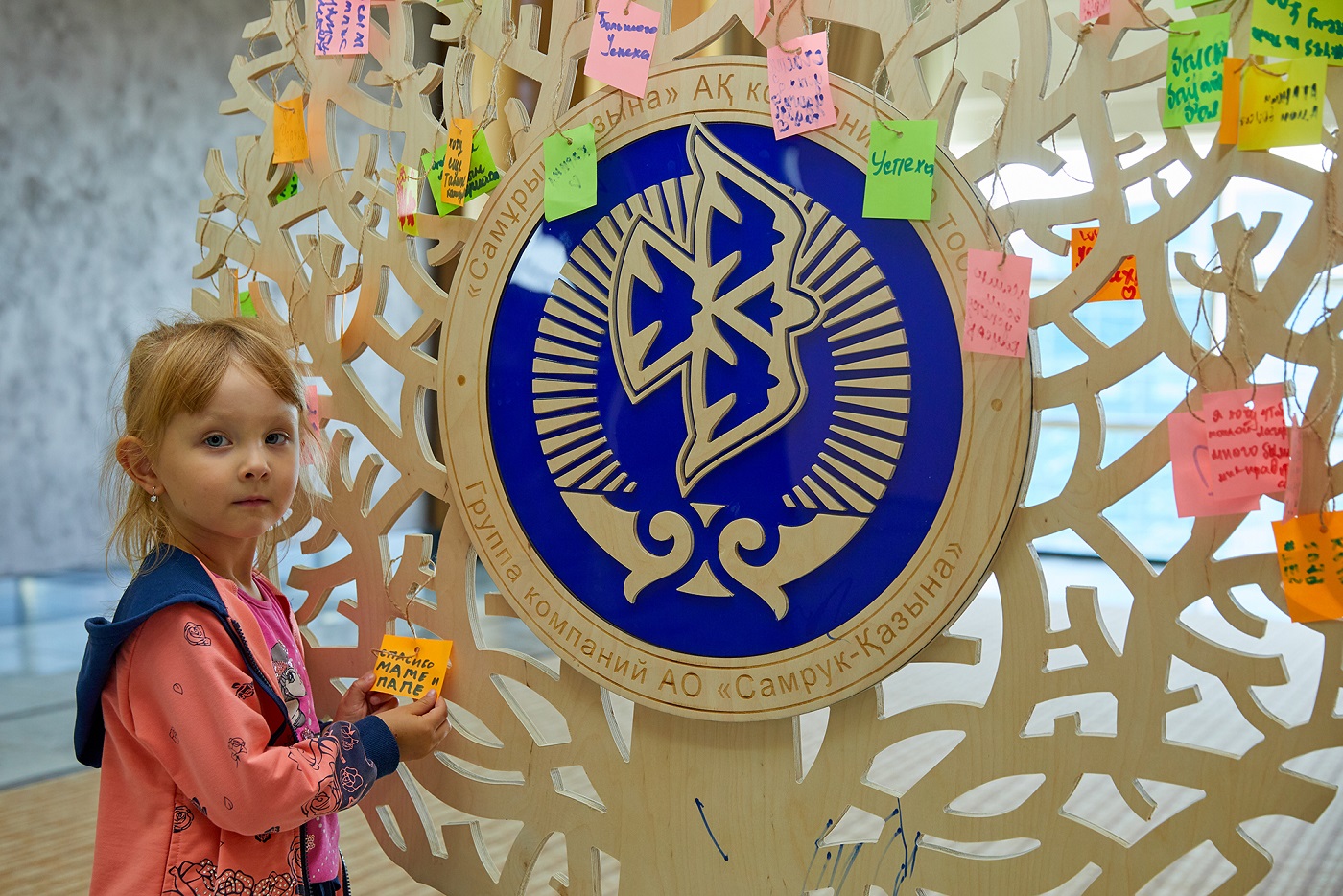 Akhmetzhan Yessimov, CEO of Samruk-Kazyna JSC (hereinafter - Fund), took part in the meeting of the Government of the Republic of Kazakhstan.

He reported the Fund’s results in social programs implementation. According to Akhmetzhan Yessimov, the Fund is actively involved in realization of all social initiatives announced by the Head of State.

About 100 incurable children of Kazakhstan undergo free treatment abroad. 1400 veterans of the Great Patriotic War and war workers were provided with social assistance.

More than 40 playgrounds have been installed in 11 remote regions of the country. 120 representatives of more than 60 non-profit organizations have been provided with non-financial assistance as consulting services and educational trainings and 50 organizations of which received grants for the development of their social enterprises.

In addition, as part of the “Medical Trains” project, more than 60 000 citizens of remote towns and railway stations will be provided with free clinical services rendered by the skilled staff.

To recap, in early March in discussing the execution of the instructions of the Head of State set at the XVIII Congress of the Nur Otan Party, A. Yessimov noted that

“positive financial results will not only enable further implementation of social programs, but also ramp up them in view of the tasks set by the President”