Saryarka gas pipeline construction to be completed on time 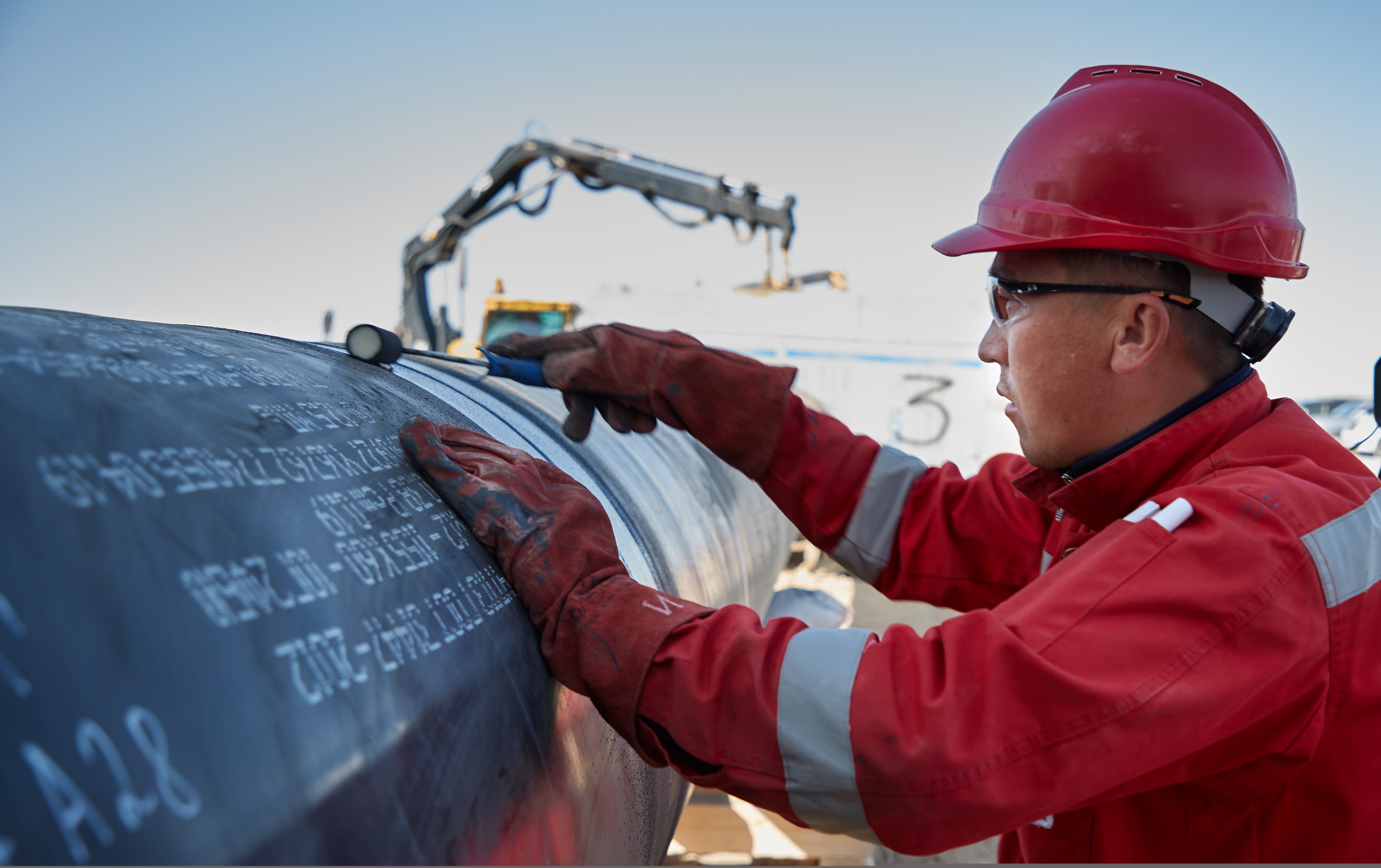 The Saryarka gas pipeline construction will be completed in December 2019 on schedule. This was reported to Akhmetzhan Yessimov, CEO of Samruk-Kazyna JSC, during his working visit to Kyzylorda region.

The Saryarka gas pipeline will begin on the Beineu-Bozoi-Shymkent gas pipeline. At the moment, a part of construction and installation work has been already launched. Major construction work will be completed by the end of 2019. The commissioning is scheduled for 2020.

During the site visit, Akhmetzhan Yessimov gave a favorable assessment of the construction and noted the need to comply with the quality and performance time.

The main gas pipeline Saryarka is designed for gasification of the capital of Kazakhstan, central and northern regions of the country. The Fund is involved in financing the large-scale project, where KazStroiService is the contractor and Astana Gas KMG is the operator.

It should be noted that the capacity of the gas pipeline will be 2.2 billion m³ of gas per year; for comparison, the gas consumption of Almaty region and Almaty is 2 billion m³ / year. In total, the gas pipeline will supply 171 settlements in Karaganda and Akmola regions with gas. Therefore, thanks to gasification, the volume of consumption of coal fuel will decrease by 650 thousand tons / year. These measures will improve the ecological situation in the country. In addition, the construction of the Saryarka gas pipeline provides jobs for more than 800 people and more than 2000 in the busiest months.

To recap, the pipeline is planned to build in four stages. Construction of the main gas pipeline on the route Kyzylorda-Zhezkazgan-Karaganda-Nur-Sultan is planned at the first stage. The second stage provides for making the gas pipeline out from Nur-Sultan to Kokshetau, at the third stage - to Petropavlovsk. The final stage involves the construction of compressor stations in Zhezkazgan and Temirtau. The length of the pipeline is 1061.3 km. The project involves local companies and labor resources.