Samruk-Kazyna to fund the cycle track 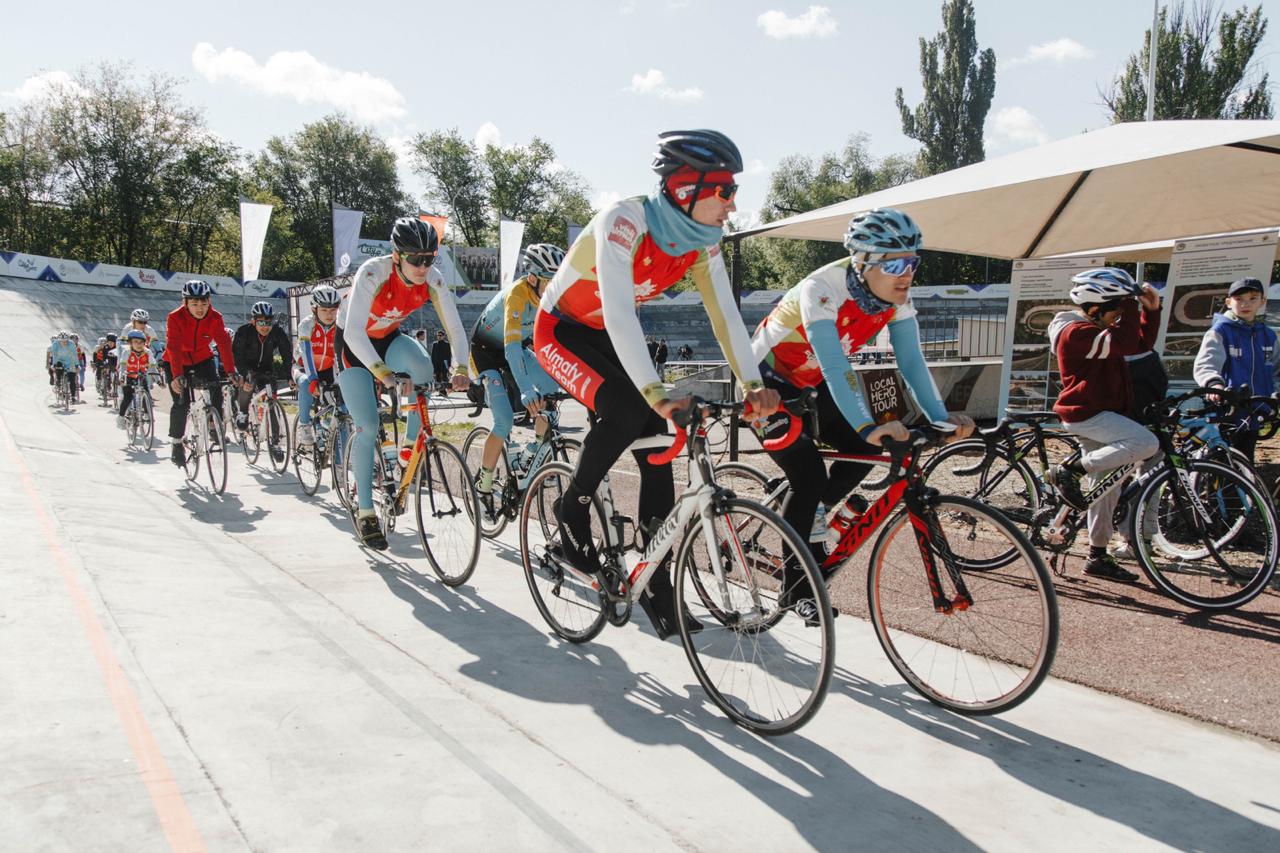 The cycle track was held today at the Central Park of Culture and Rest. M. Gorky. The opening ceremony was attended by Akhmetzhan Yessimov, CEO of Samruk-Kazyna JSC and Bauyrzhan Baybek, mayor of Almaty city.

During the meeting, the head of Fund had read with the sports ground and development plans for the cycle track. In turn, Akhmetzhan Yessimov noted the importance of corporate social responsibility and spoke about the transformation of the welfare policy of the Fund.

“The Fund dedicated significant attention to the development of mass sports and the availability of sports infrastructure to the people of country. It was decided, therefore, to finance the work of rebuilding of the cycle track. I am sure that it will become a favorite place of citizens and the younger generation, expect the first step of future champions”,-said Akhmetzhan Yessimov, CEO of Samruk-Kazyna JSC.

Also, A. Yessimov reported the revision of the Fund’s welfare policy. In particular, the Fund refused to finance jubilee events and the solution of communal problems of public associations. The focus of the new charitable policy is on the development of socially significant projects, the rehabilitation of children, the development of education and the expansion of medical support.

At the same time, the Foundation continues to support projects in Almaty. At the initiative of the city akimat (Majors’ Office), Samruk-Kazyna JSC decided to finance the work on restoring the cycle track. The cycle track reconstruction was made possible with the support of the Samruk-Kazyna Trust social projects development fund, which implements charity projects on behalf of the entire group of companies of Samruk-Kazyna JSC.

Thanks to the reconstruction, the cycle track became multifunctional, unique sports zones appeared on its territory. They are: pump-track, dert-desks and skate-desks, as well as spectator stands for 200 seats and all-round lighting. Both professional athletes and amateurs, regardless of age, can be engaged on the site. It is planned to hold mass sports and cultural events at the local and international levels.

Recall, the Social Development Fund «Samruk-Kazyna Trust has been implementing 15 social projects from the entire group of companies of the Fund aimed at solving socially important issues for the population since the beginning of 2019, totaling 4.8 billion tenge. Free rehabilitation courses were organized for 1170 children diagnosed with infantile cerebral paralysis. More than 9,000 children of school to attend educational circles and sports clubs for free and take part in sports competitions.
Portfolio companies