Akhmetzhan Yessimov: The amount of benefits from the implementation of the transformation program will reach KZT 86 billion 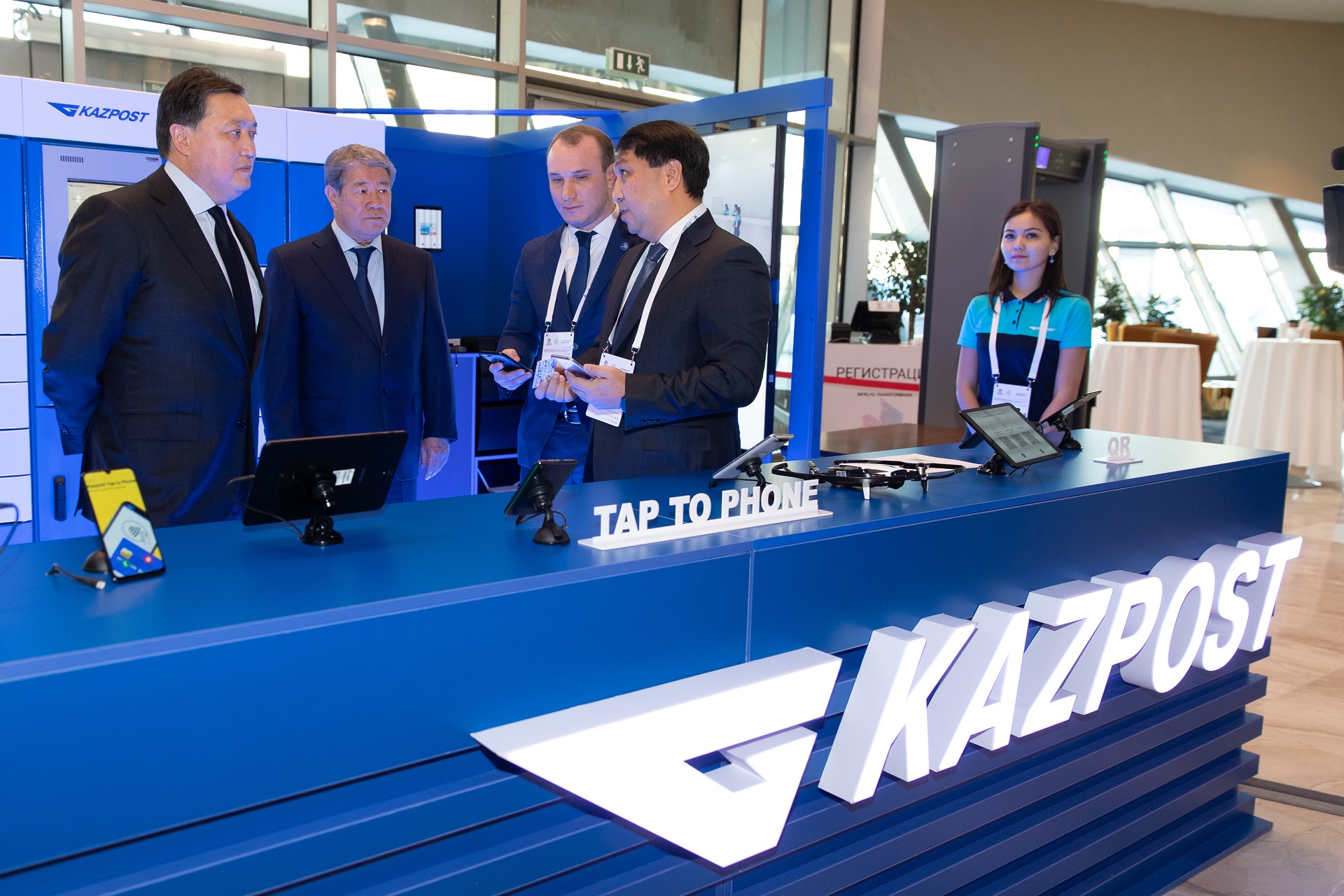 By the end of 2019, the amount of benefits from the implementation of the Samruk-Kazyna transformation program in two years will reach KZT 86 billion. This was announced by the CEO of JSC SWF Samruk-Kazyna Akhmetzhan Yessimov during the Digital Samruk-2019 conference.

The theme of the conference is Digital Transformation: Points of Growth of the Country’s Economy. Prime Minister Askar Mamin, Minister of Digital Development, Innovation and Aerospace Industry Askar Zhumagaliyev and heads of the Fund’s portfolio companies also attended the event.

Prime Minister Askar Mamin noted the growing relevance of digitalization of the Kazakhstan’s economy to ensure its continued growth and competitiveness of the country on the world stage, and praised the work of the Fund.

“Samruk-Kazyna Fund has great potential and opportunities to create sustainable demand for startup innovations. Further integration of digital technologies is crucial for Kazakhstan joining the list of 30 most competitive economies in the world and improving the welfare of Kazakhstan citizens,”Askar Mamin said.

The Head of Government got acquainted with the exhibition of achievements in the field of digital technologies and ‘smart cities’ of portfolio companies of JSC SWF Samruk-Kazyna and their partners.

In turn, the Head of the Fund presented the results of the digital transformation program in the Fund's Group of Companies.

“Due to the implementation of real projects under the transformation program, the amount of benefits over the past two years will reach KZT 86 billion. Moreover, these are only direct benefits - there are still indirect ones. According to the results of 11 months of this year, the net income of the Fund's group of companies amounted to about KZT 1 trillion 150 billion. Payments to the consolidated budget increased by 14% and amounted to KZT 813 billion. In one year, the amount of dividends to the Government increased by 2 times, in monetary terms by 5 times,” said Akhmetzhan Yessimov.

Based on the results of a large-scale IT audit, the costs of implementing dubious projects in terms of efficiency have been optimized. The total benefits of improving IT efficiency amounted to KZT 60 billion. The volume of intercompany purchases was reduced by 4 times - from KZT 2 trillion to KZT 515 billion. Purchases from a single source were reduced by KZT 900 billion or 1.5 times. Work on the development of category purchases allowed to obtain about KZT 24 billion of benefits. KZT 618 billion were transferred to the competitive environment. Thus, the improvement of the procurement mechanism allowed saving about KZT 140 billion.

At the end of the speech, Akhmetzhan Yessimov noted that the Fund will continue to improve key indicators, including through the implementation of the transformation.

Recall that with the advent of new top management in 2018, the transformation program approved in 2014 was revised and updated with a focus on digitalization of production business processes. Thus, the Fund switched to digital transformation with realistic and achievable goals, which include the development and implementation of new IT technologies.