The external debt of the group of companies of the fund will decrease by US650 mln. 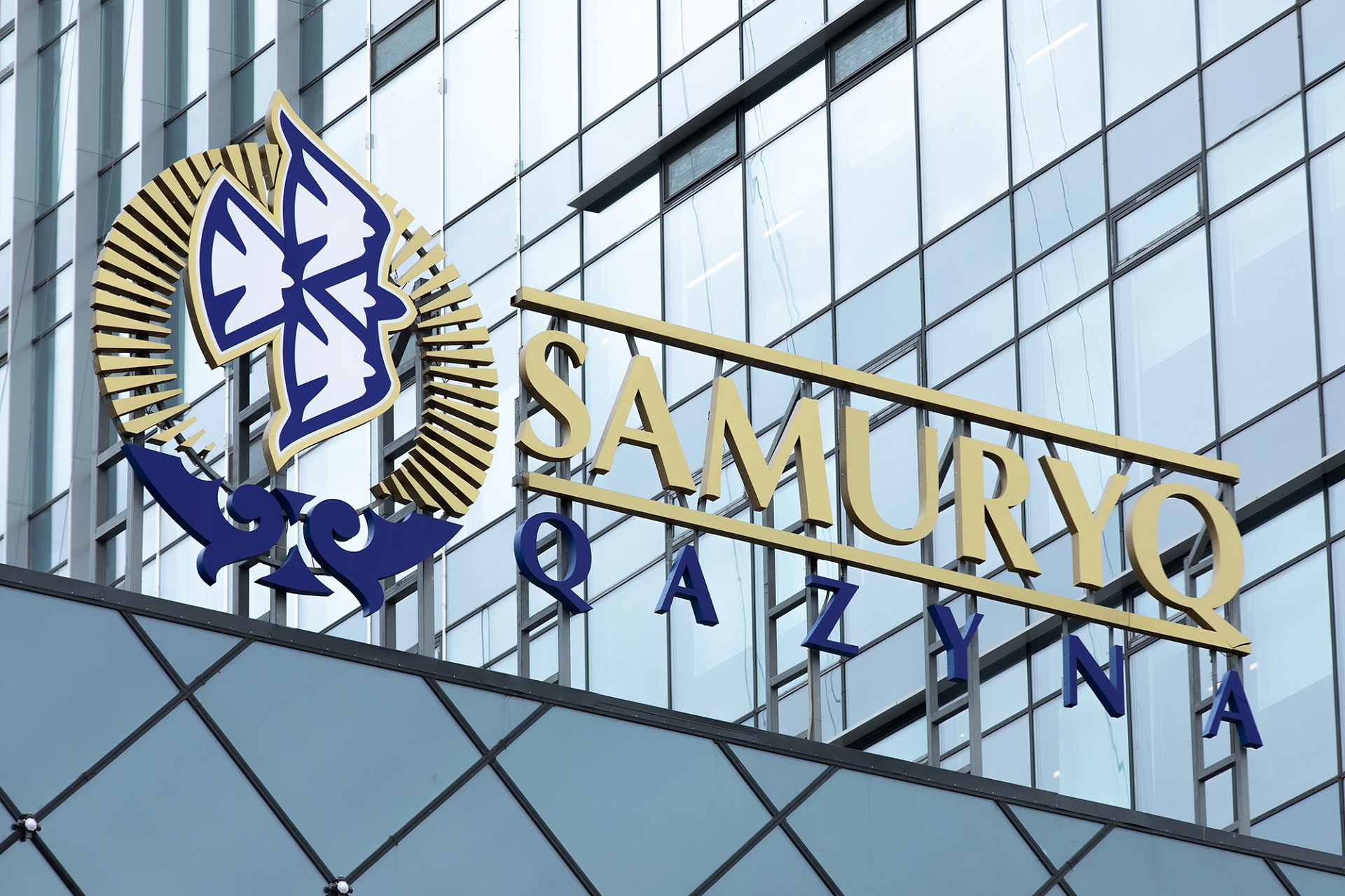 The external debt of the group of companies of the Samruk-Kazyna JSC expected to decrease in 2019 by US650 million as part of measures to improve the financial stability of the Fund, developed on behalf of the Chairman of the Board of the Fund, Akhmetzhan Yessimov.

In particular, JSC NC KTZh ahead of schedule repaid Eurobonds in the amount of US780 million. The United States, which indicates that the share of debt on obligations in the “permanent” agreement ranges from 57% to 36% of the total debt portfolio.

At the same time, the Fund continues to develop intra-group financing on market conditions. At the end of 2019 lending to subsidiaries amounted to more than KZT185 billion, which allowed us to continue the implementation of investment projects in a timely manner and not increase the consolidated debt of the Fund's group.

In addition to the above amounts, a group of KazMunayGas JSC for 10 months of the current year reduced obligations for advance payments of oil in the amount of about US2.6 billion.

In addition, in December 2019 a deal was completed to acquire a 50% stake in Ekibastuz State District Power Station-2 JSC, within the framework of which it was possible to restructure the company's obligations. This acquisition will allow the Fund to continue the implementation of the investment program of JSC Ekibastuz GRES-2 Station regarding the construction of the 3rd power unit.

Recall that at the end of 2018, the external debt of the Fund's Group of Companies was reduced by US4 billion.