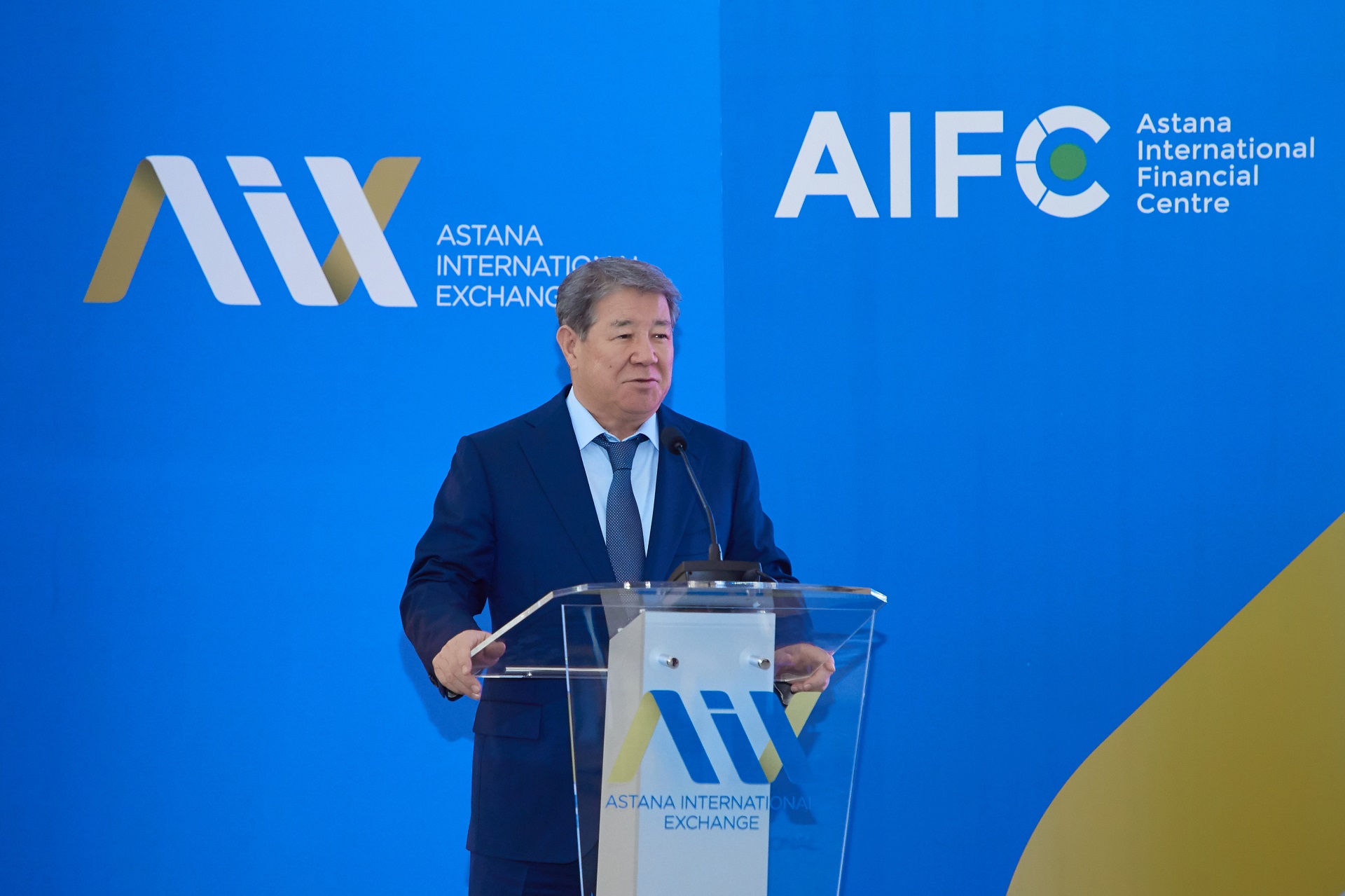 Akhmetzhan Yessimov, CEO of Samruk-Kazyna JSC intends to develop cooperation on the placement of shares with the Astana International Financial Center (AIFC). He stated this during a visit to the AIFC and a meeting with the Governor of AIFC Kairat Kelimbetov. 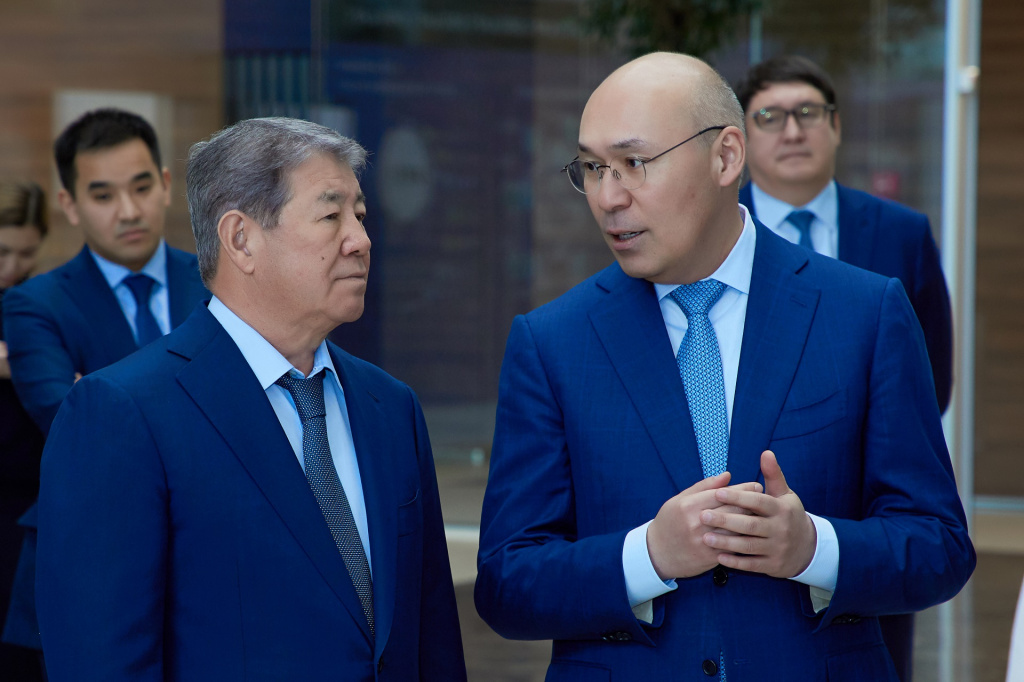 CEO of the Fund noted that the main joint task for 2020 is the upcoming IPO / SPO withdrawal of large portfolio companies of the fund under the privatization program - Air Astana JSC, NC KazMunayGas JSC, Kazakhtelecom JSC and so on.

After solving this problem, the Fund’s privatization program will only have a clause on entering the IPO of the Kazakhstan Temir Zholy JSC, which is planned for 2023. 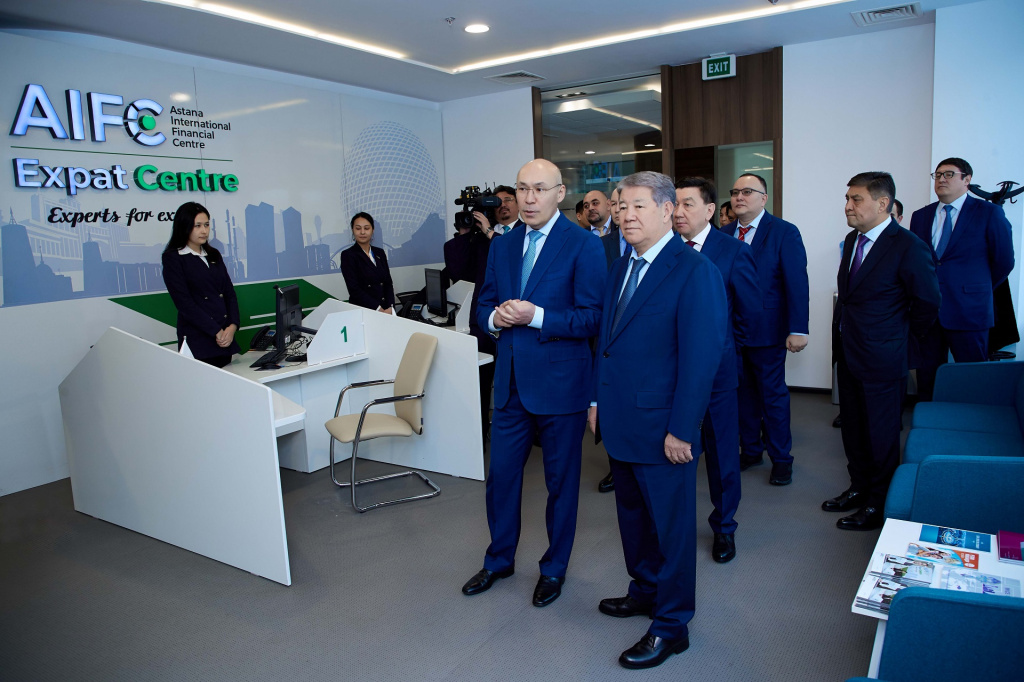 Akhmetzhan Yessimov noted the great potential of the domestic financial platform, which opens up prospects for Kazakhstan traders.

“Last year JSC NAC Kazatomprom has become the first national company to float successfully in the international stock exchange. The National Company has successfully placed 85% of its shares on the London Stock Exchange, 15% - on the AIFC exchange. In the same year, more than half of the shares were successfully placed in the AIFC,”,-said Akhmetzhan Yesimov. 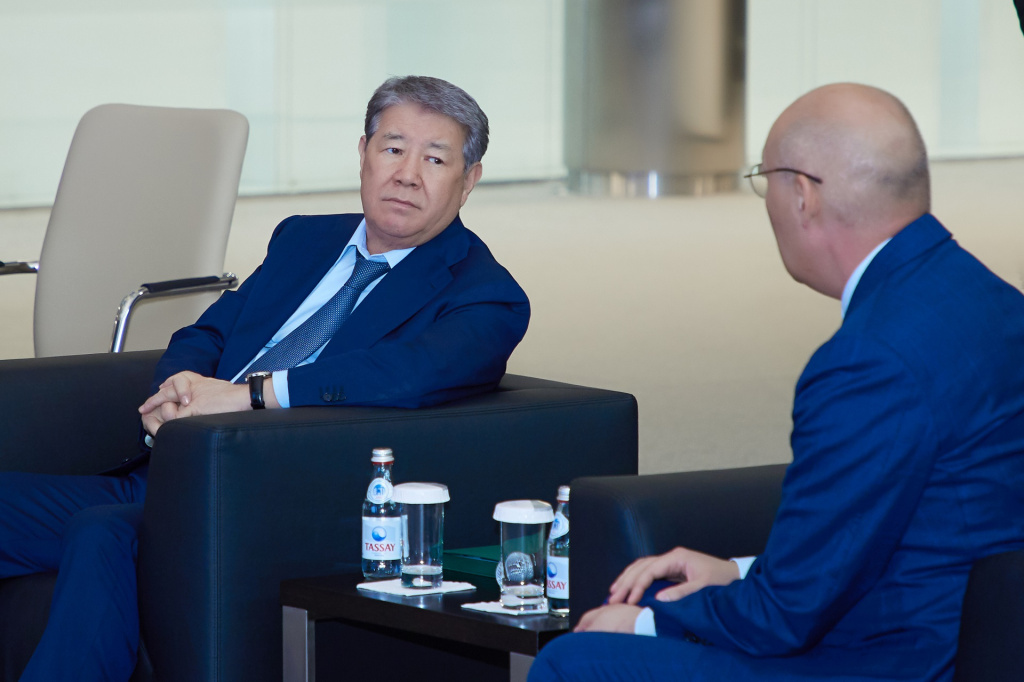 The interest in cooperation with Samruk-Kazyna was expressed by the Governor of AIFC Kairat Kelimbetov who noted:

“The partnership between Samruk-Kazyna and the AIFC has been stable since the creation of the financial center. At AIX platform a successful issue of Kazatomprom shares has already been held. This helped both the fund in raising equity and us in terms of demonstrating the capabilities of the exchange. In 2020, we plan to bring the level of interaction between Samruk-Kazyna and the AIFC to a new level: both in terms of issuing securities and in terms of interaction with the jurisdiction of the center”.