Akhmetzhan Yessimov: The issue of energy security of the Almaty region to resolved 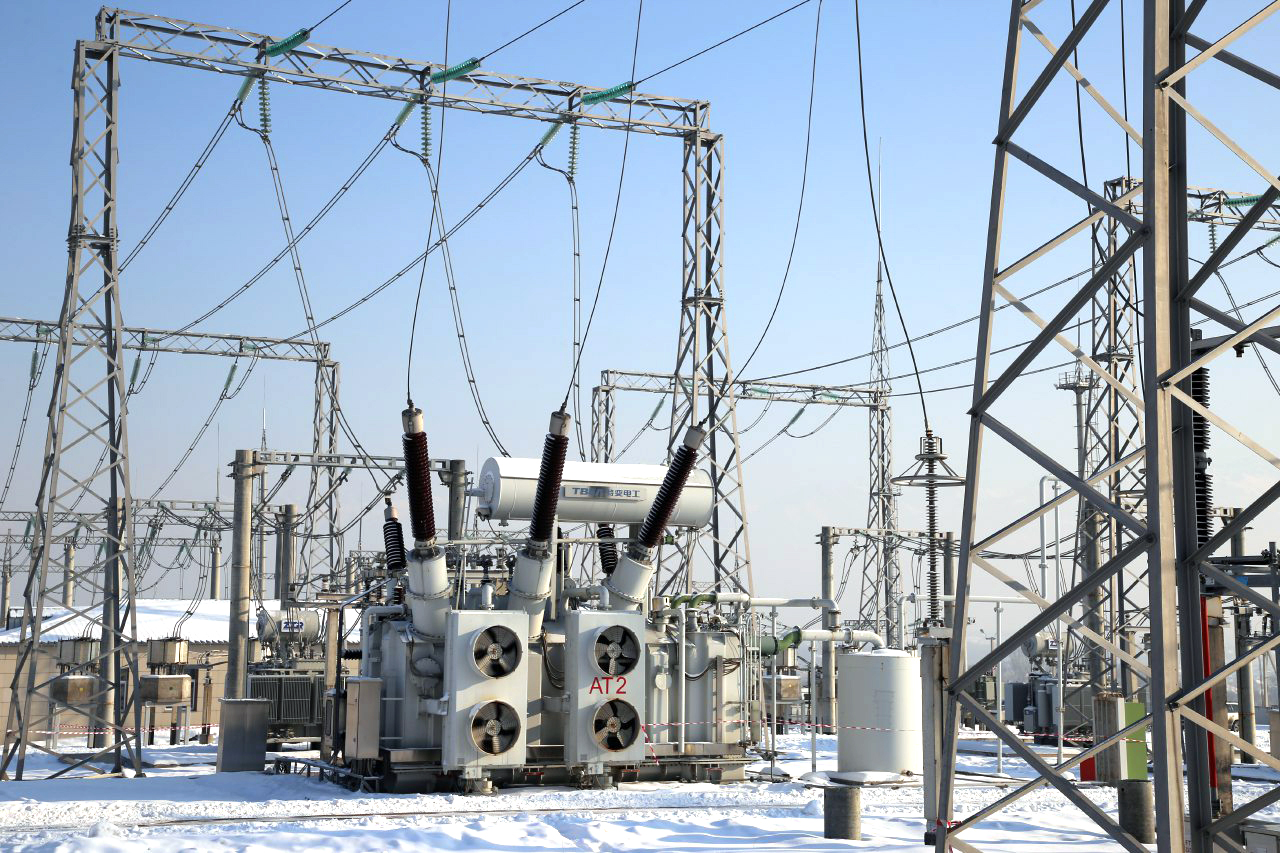 The problems of energy supply in the two largest districts of the Almaty region - Karasai and Zhambyl, as well as the Western suburbs of Almaty were solved. In the Batan village (Almaty region) the Kaskelen substation was launched - one of the most modern energy facilities in the region, built by the subsidiaries of Samruk-Kazyna together with the Major’s Office (akimats) of Almaty region.

The event was attended by CEO of Samruk-Kazyna JSC Akhmetzhan Yessimov and akim of Almaty region Amandyk Batalov. 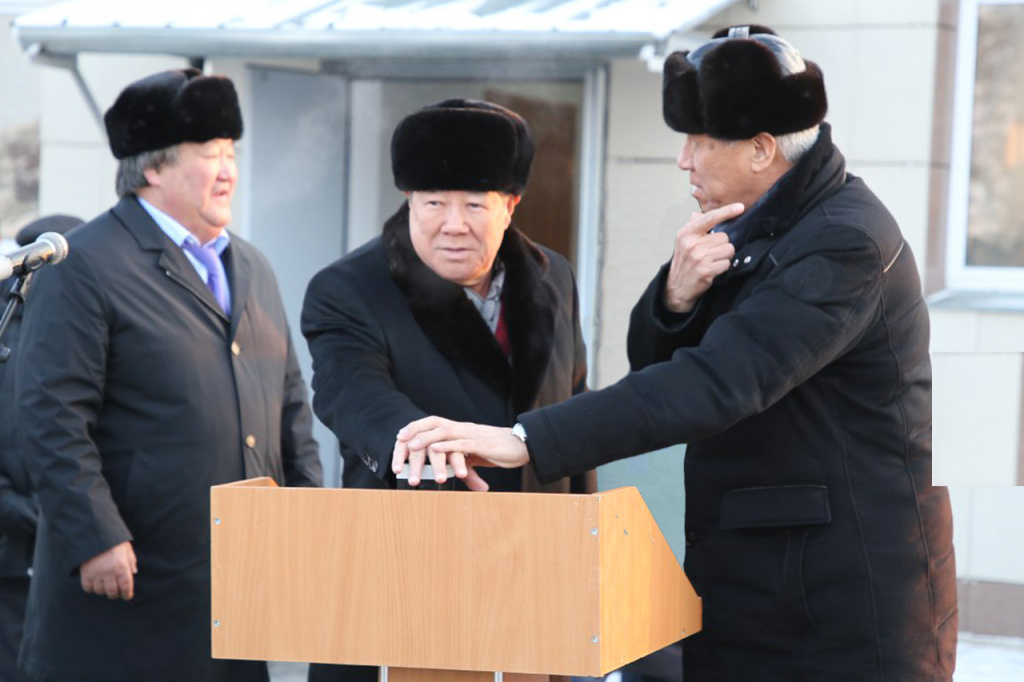 The construction of the Kaskelen substation was carried out at the expense of the Major’s Office (akimats) of Almaty region and Alatau Zharyk companyasy JSC within the framework of the "regional Development-2020" program. The cost of the object 4.73 billion tenge.

"Over the past 12 years, the situation with the region's energy supply has changed dramatically. If in 2008 we decided in the major's office how to solve the problems of blackouts in Almaty, the objects that Samruk-Energy is currently building are aimed at the prospects for the development of the region and the city. Today, akim and I can confidently say that the issue of energy security of the Almaty agglomeration has been resolved",- said Akhmetzhan Yessimov.

The upgraded Kaskelen substation, with a capacity of 250 MVA, will provide electricity to consumers in the Karasai and Zhambyl districts of Almaty region and the Western suburbs of Almaty.

Today, the substation has already started serving more than 6 thousand individuals and more than 400 legal entities.

Until 2030 it is planned to provide more than 50 thousand individuals and over 4 thousand legal entities, as well as consumers of the Kokozek industrial zone.

“Gross industrial production of the Almaty region by the end of 2019. reached the order of 1 trillion tenge. Including, thanks to the areas bordering the city of Almaty, where large enterprises and industrial facilities are located. For further successful work, uninterrupted power supply to the region is necessary,” - said Amandyk Batalov.