In Nur Sultan to award doctors of the project "Medical trains" 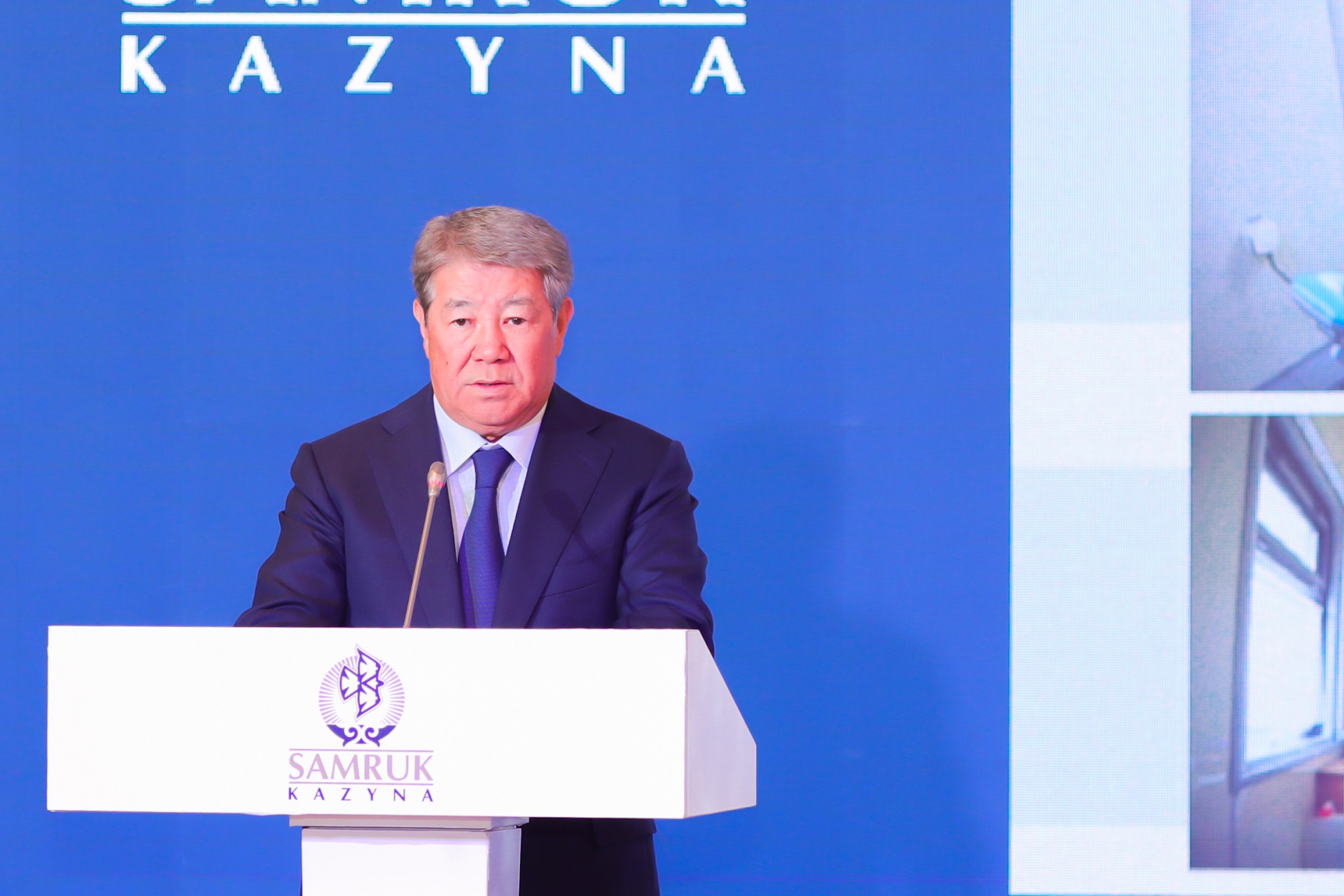 The ceremony was held to honor the best employees of the “Medical Train” project in Nur Sultan city. Diplomas were handed to doctors by Akhmrtzhan Yessimov, the CEO of Samruk-Kazyna JSC and Birtanov Yelzhan, the Minister of Health. 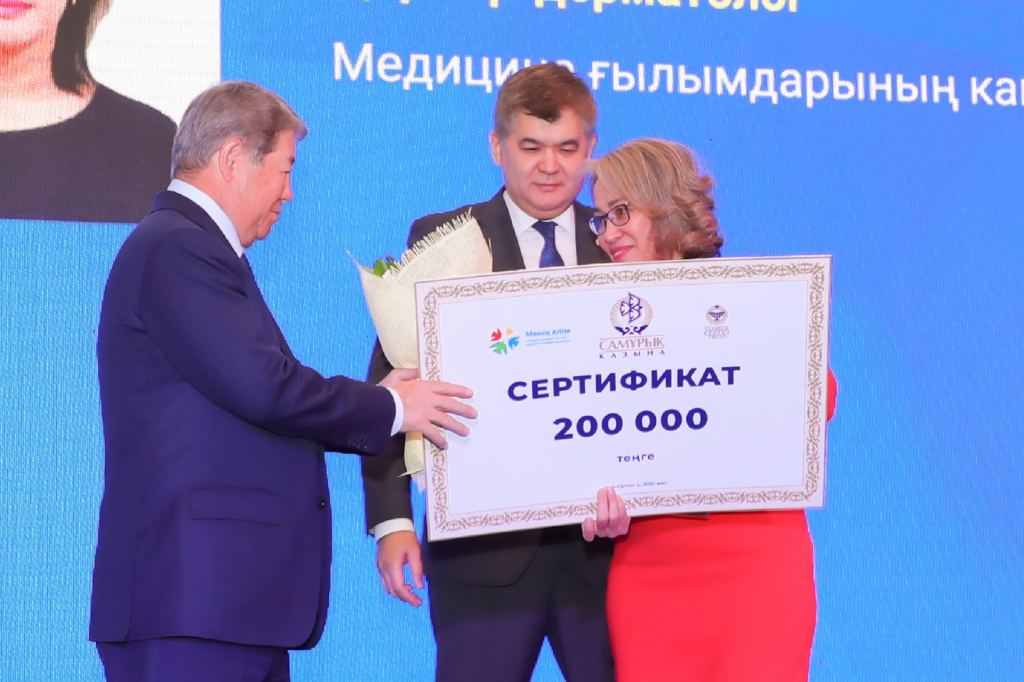 Recall, the project “Medical trains” is implemented by the Samruk-Kazyna Fund with the assistance of the Ministry of Health of Kazakhstan Republic. The aim of the project is to provide free primary health care and consultative and diagnostic assistance to residents of remote areas of each region of the country.

This year, medical assistance at remote stations in Kazakhstan was provided by two medical trains – “Densaulyk” and “Zhardem” equipped with modern diagnostic equipment. In total, during the work of 238 highly qualified doctors provided treatment and counseling services to more than 67,000 residents of remote regions of Kazakhstan, which more than 11,000 were children and visited 273 settlements, in which 209,249 medical visits were made. The total length of the path was 29,203 kilometers.

According to doctors, during the running of medical trains across the country the most common cases of cancer, pneumonia, urolithiasis and cholelithiasis, diseases of the cardiovascular system. There was a high percentage of patients with visual impairment as well as with diabetes mellitus, bronchial asthma and gastric ulcer.

Akhmetzhan Yessimov, CEO of the Samruk-Kazyna JSC congratulated the doctors on the completion of the project season and noted that ensuring the quality and accessibility of medical services remains an important issue for the Fund as the largest donor of charitable programs in KZ.

“Over the past 5 years, the Fund has allocated more than 60 billion tenge for socially significant projects reaching over 1 million people. Implementing these projects, we strive to ensure that the quality of life of our fellow citizens grows so that people have wide access to medicine and education. One of the best examples is the project “Medical trains”, which makes it possible to get high-quality medical care to residents of remote regions of our country”,- A.Yessimov said.

“There are settlements in the country where the types of assistance that we traditionally provide are not always available. We develop transport medicine in all areas. There are also mobile first-aid posts, the total number of which will be brought up to 60 thousand. These are technologies that we can bring closer to the population. With this in mind, we will continue this work, ”said E. Birtanov.

15 best specialists were awarded with diplomas of Samruk-Kazyna JSC for their contribution to the development of the “Medical Train” project including doctors, nurses, heads of medical trains, engineers and others. In addition, all of them were awarded cash certificates of 200 thousand tenge.