27 new industries and over 1,500 new jobs to create in Kazakhstan 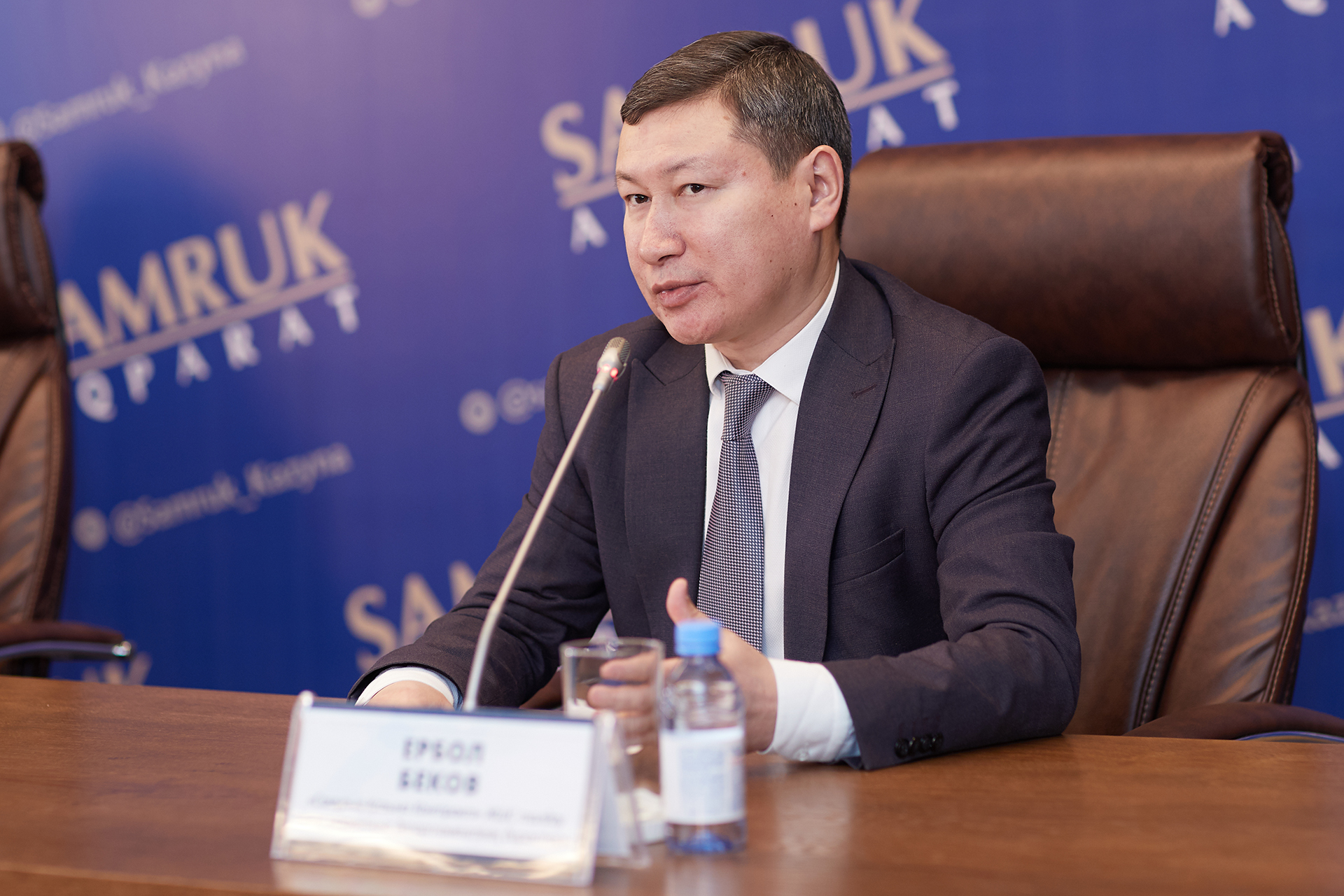 27 new industries that have no analogues in the country will be created in Kazakhstan in 2020 - 2021. The projects were supported by the Samruk-Kazyna Fund under the new format for supporting domestic industry that is called off-take - contracts.

Recall, the off-take contract mechanism was introduced in 2018 and allows entrepreneurs to receive a guaranteed long-term order of products planned for release within a frame of creating a new production facility in advance. The main condition is the lack of similar production in KZ.

“The total amount of concluded off-contract agreements has amounted to 9.2 billion tenge from 2018 to the present . Total investment amounted to 215 billion tenge for 2018-2019. New production will allow to create over 1.5 thousand new jobs in 2020 - 2021”,- said Yerbol Bekov, Director of the Analysis and Marketing Department of Samruk-Kazyna Contract LLP.

New projects will be created in the field of railway and oil’n’gas engineering. So, Kazakhstani entrepreneurs will produce railcar retarders, multifunctional equipment sets as well as pumping equipment for pumping oil and other liquid media.

In turn, Temirzhan Abdrakhmanov , the Deputy CEO of Samruk-Kazyna Contract LLP noted that the mandatory use of national standards in the formation of technical specifications is currently being introduced as part of the import substitution program. 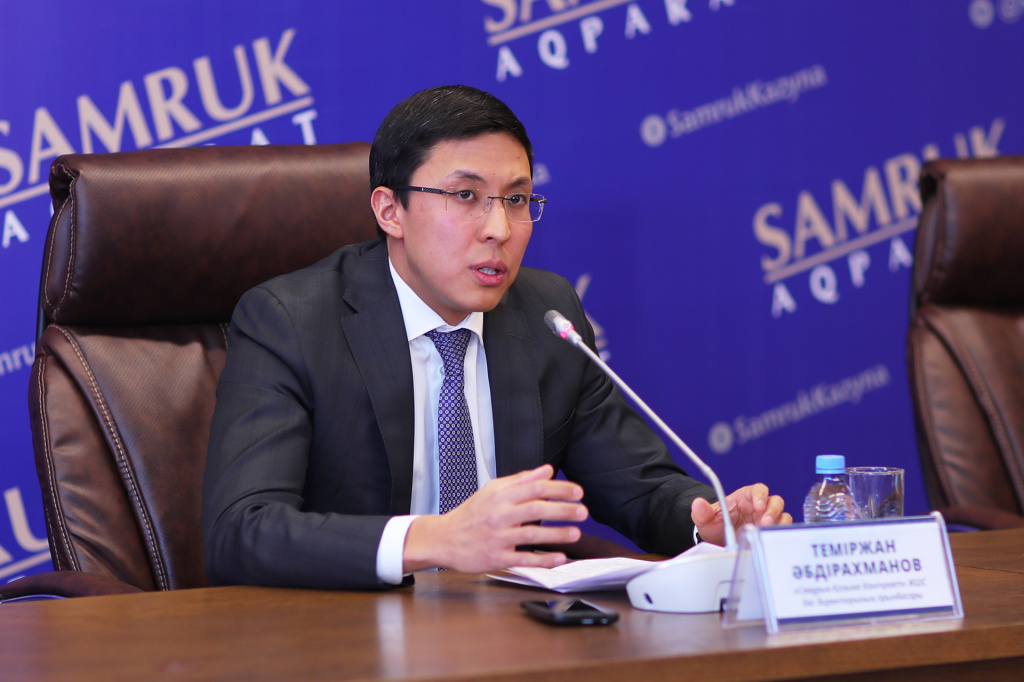 In addition, payment terms for procurement contracts were reduced from 30 to 20 business days and a central project office for import substitution and local content development was created, which included experts from Samruk-Kazyna JSC, subsidiaries, "Atameken" NCE, industry-specific public associations and development institutions .