EDB to expand its presence in Kazakhstan 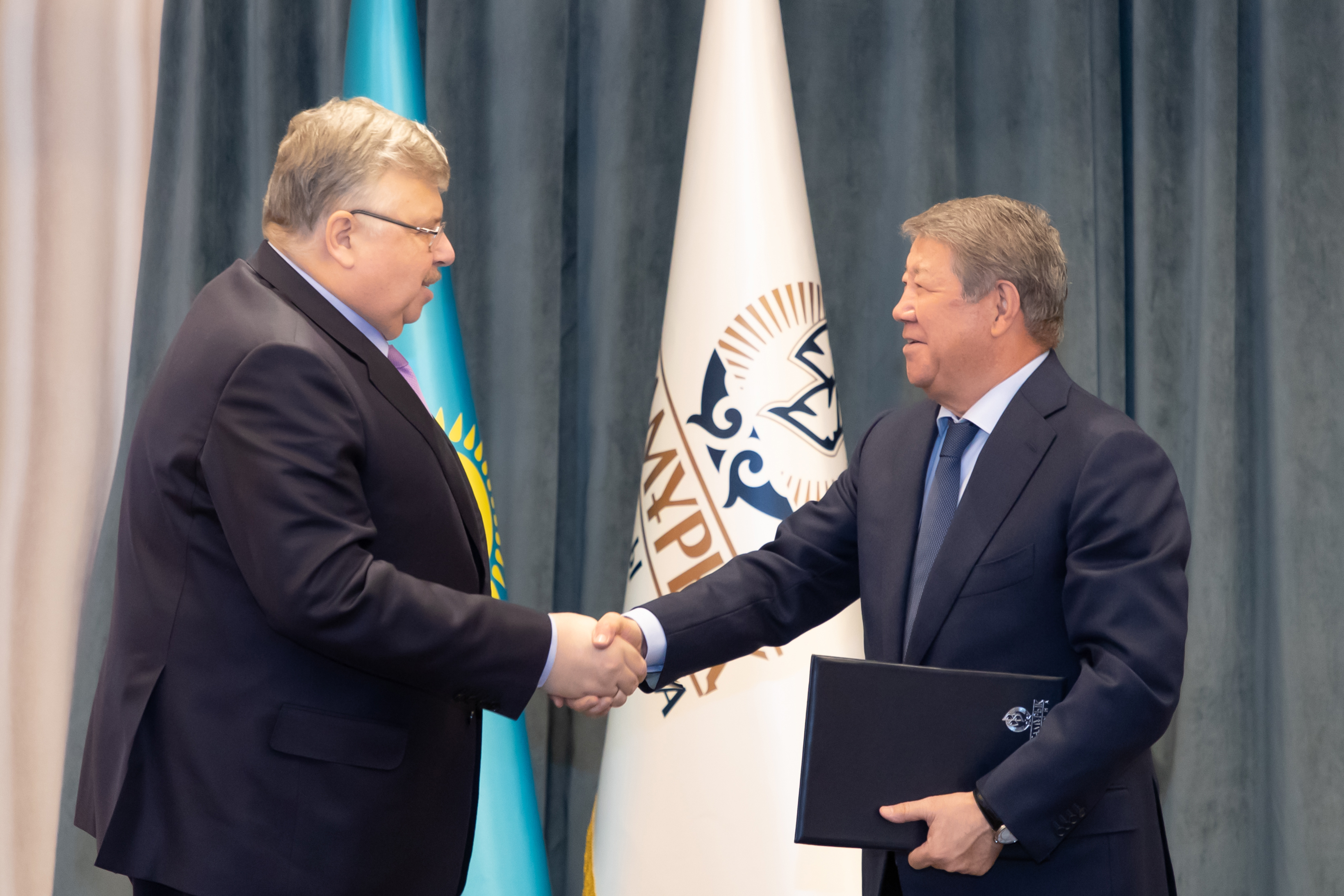 Samruk-Kazyna JSC CEO Akhmetzhan Yessimov and CEO of the Eurasian development Bank (EDB) Andrey Belyaninov signed a Memorandum of cooperation for the development of strategic partnership. 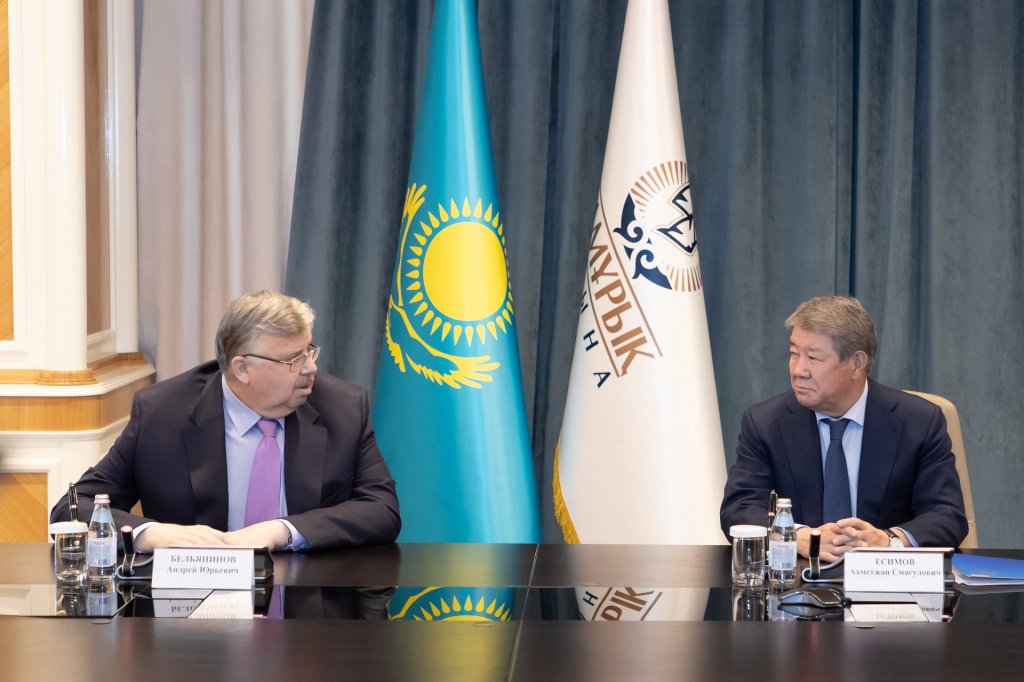 According to the Memorandum, the EDB will participate in financing investment projects of The KAZMUNAIGAS group of companies, including the project for the reconstruction and expansion of the Astrakhan-Mangyshlak main water pipeline, Samruk-Energy, KEGOC, KazTransGaz, including the project for financing the Beineu-Shymkent gas Pipeline LLP, as well as Tau-Ken Samruk oil and Gas Company.

Within the framework of cooperation, the parties undertake to make a careful selection of funded projects according to the criteria of compliance with international banking standards, socio-economic efficiency and development of integration processes. Akhmetzhan Yessimov recalled that the EDB has already taken part in the largest infrastructure project in the history of independent Kazakhstan - the construction of the Saryarka gas pipeline, covering the cities of Nur-Sultan, Karaganda, Temirtau, Zhezkazgan and about 2.7 million people from nearby 171 localities.

"The Bank takes an active position in implementing joint investment projects in the region. Of particular importance among the projects is the "construction of the Saryarka main gas pipeline", the idea of which belongs to Elbasy. The project is very important for us, as it will not only provide reliable gas supply to the population and businesses, but also improve the environmental performance of the Northern and Central regions of the country. This shows that the Bank shares our vision of developing new directions in Kazakhstan, »- Akhmetzhan Yessimov said.

At the same time, the Bank takes an active position in the implementation of investment projects in the region. At the beginning of this year, the Bank's investment portfolio amounted to US4,322bln and includes 98 projects in six member States. Among them, there are many joint projects with the group of JSC "Samruk-Kazyna". These include projects in infrastructure, energy, oil and gas, and others.

"We are interested not only in volumes, but also in promising areas, in particular, energy. We have a plan to use the Samruk-Kazyna Fund to enter the markets of third countries that are members of our Eurasian Union, so that we can develop industry and energy there. These include countries such as Tajikistan and Kyrgyzstan, »- Belyaninov said.

Kazakhstan is the largest participant of the Eurasian development Bank, along with Russia, which has a share of about a third of its authorized capital.