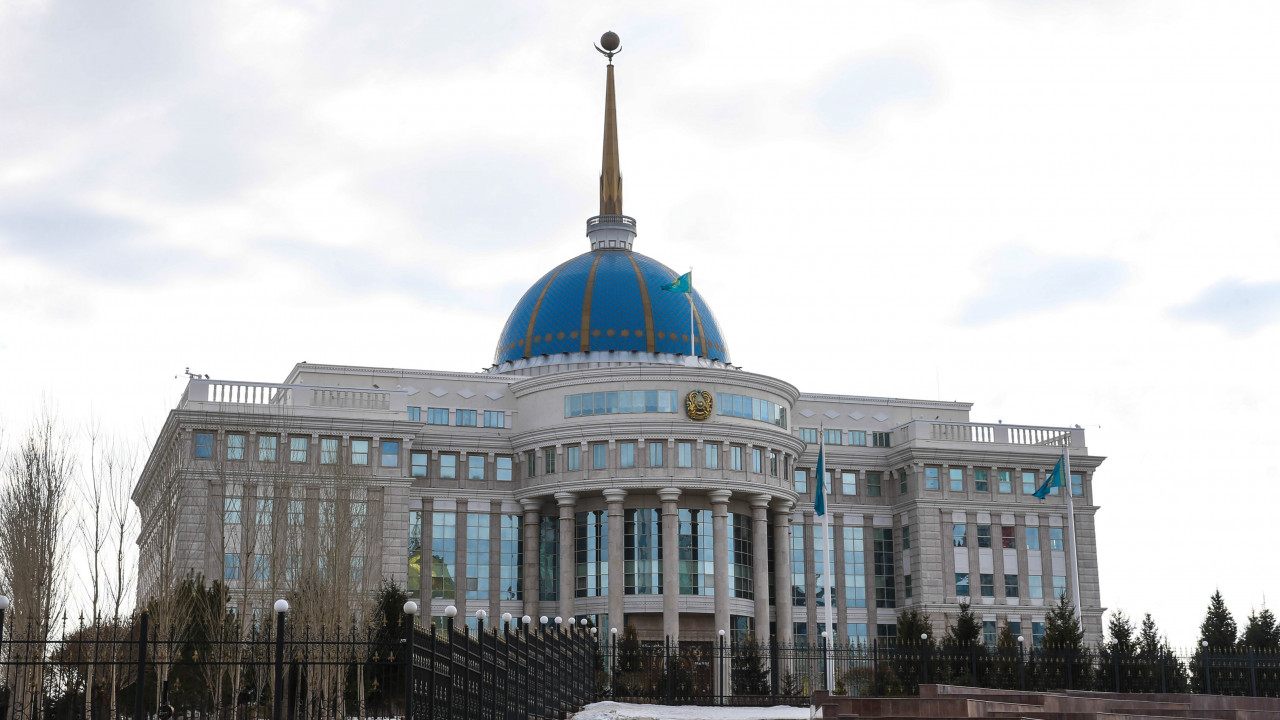 During the meeting, the President of Kazakhstan was presented with the results of the SWF Samruk Kazyna for the year 2019.

The CEO of JSC "Samruk-Kazyna" also informed about the implementation of a set of measures aimed at supporting domestic production and ensuring the share of local content in purchases.
A comment (0)
Leave your comment first
Portfolio companies