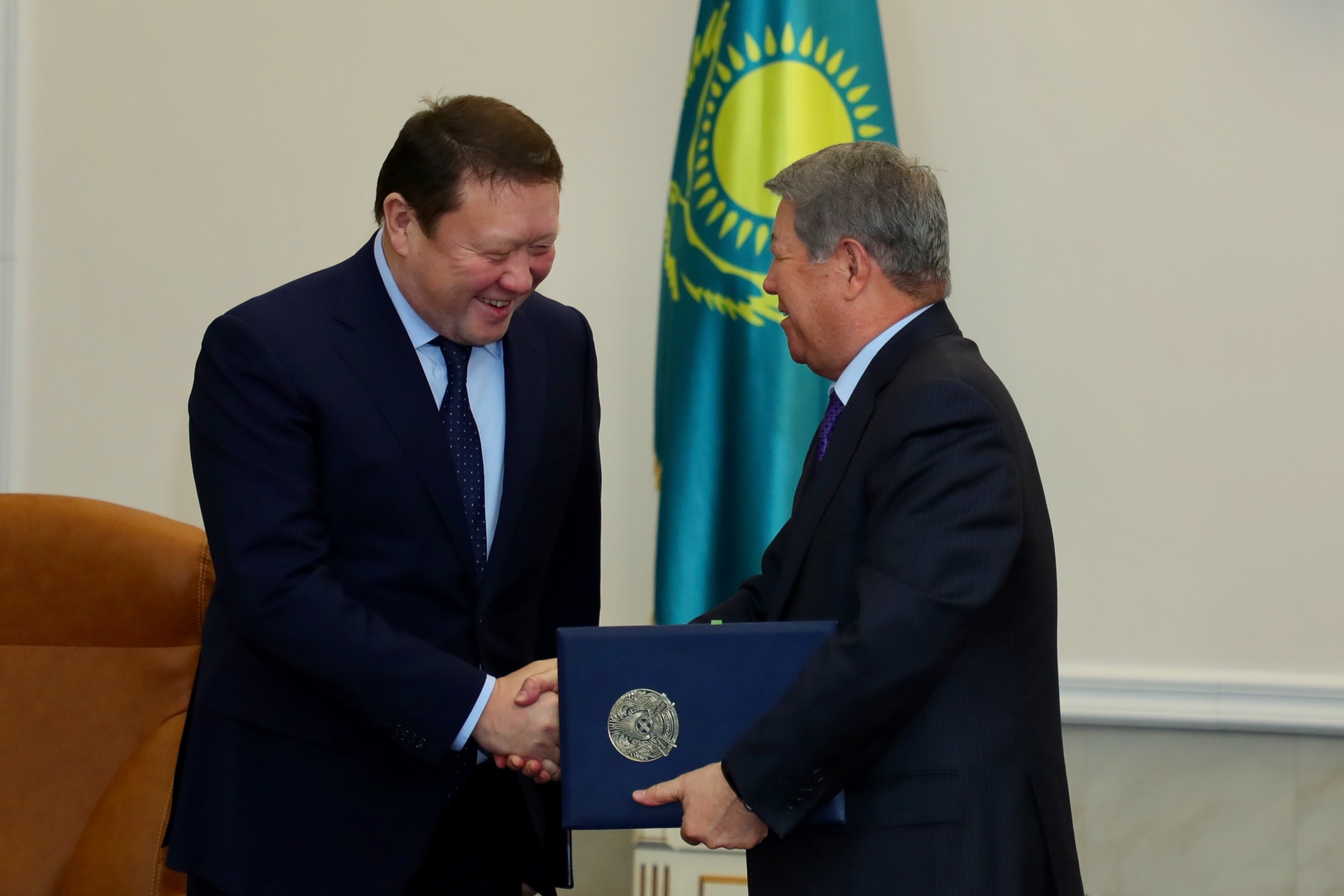 JSC Samruk Kazyna and the mayoralty of the North Kazakhstan region (NKr) signed a Memorandum of cooperation. The parties agreed to encourage the opening of new production facilities in the region and to develop social and economic cooperation. 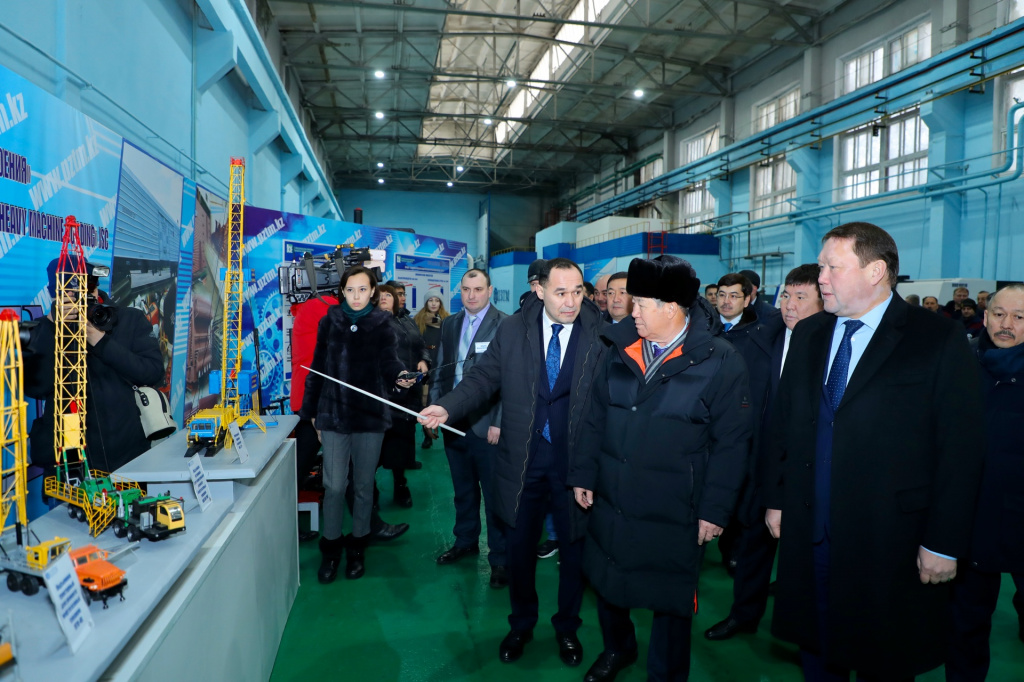 Samruk-Kazyna JSC CEO Akhmetzhan Yessimov noted that the Fund is ready to assist projects that provide for the creation of new production facilities within the framework of the Import Substitution Program and the ‘offtake contracts’ mechanism, which guarantees a long-term order with prepayment for production planned for release. The main condition is the lack of production in the Republic of Kazakhstan and the need for it by the Fund's companies.

‘Since 2018, we have started a large-scale work to improve the Fund's purchasing system, emphasizing the priority of supporting domestic producers. As a result, in-house purchases were reduced by 25 times and more than KZT630bln were transferred to the competitive environment for our entrepreneurs. By creating a competitive environment, more than KZT36bln were saved,’- Akhmetzhan Yessimov said.

In addition, the CEO said that at the moment, the Fund approved 27 projects to create new industries in a country within the framework of the import substitution Program, the size of the investment in projects will be more than KZT215bln, over 1,600 jobs will be created.

Among the approved projects, there are two large enterprises of North Kazakhstan region -JSC ‘Petropavlovsk heavy engineering plant’ and JSC ‘Kirov Plant’. During the meeting, the Fund's portfolio companies signed contracts with factories worth more than KZT8.5bln. 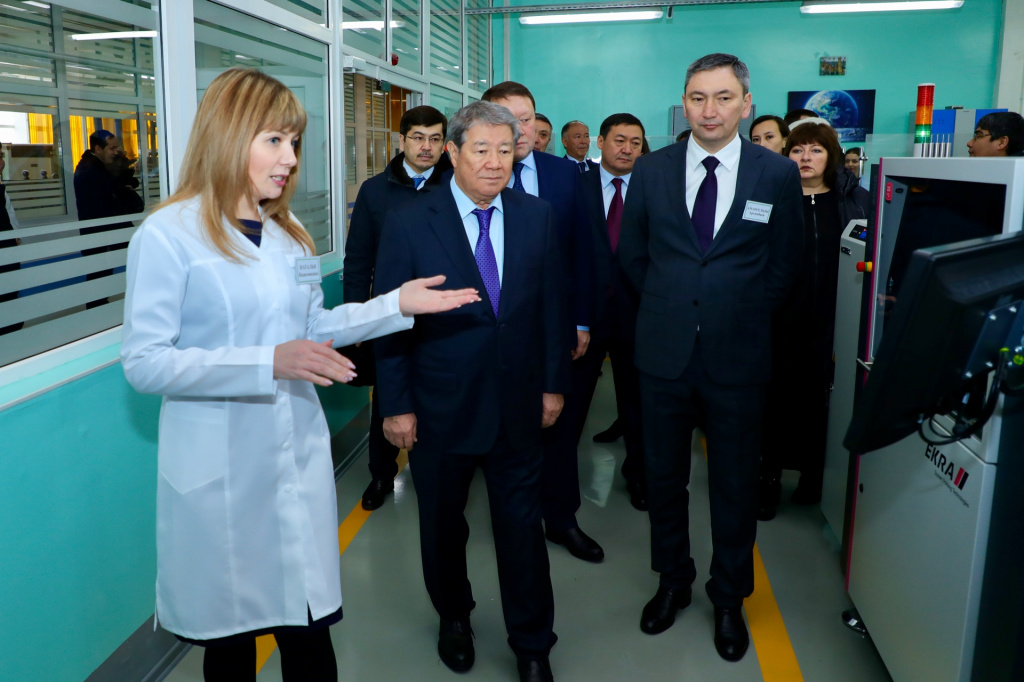 The Governor of North Kazakhstan noted the importance of the signed documents for the region.

‘Today we are signing a Memorandum, within the framework of which Samruk-Kazyna outlined a number of systemic measures for the development of the region. With the support of the Fund, mobile coverage will also be expanded and the quality of mobile services will be improved in one of the remote regions of the region, in the Ualikhanov district,’- Governor of the North Kazakhstan region Kumar Aksakalov said.

Within the framework of the Memorandum, the Fund will also develop North Kazakhstan region as an area with ‘smart’ cities - automation of housing and communal services, providing security monitoring of the city, launching 25 base stations of the GSM and LTE standard in 2020-2021.

In addition, projects in the social sphere will be implemented - providing a children's rehabilitation center with equipment, running a medical train to remote stations on a free basis, and building universal sports and playgrounds.