“ Over the past two years the Samruk-Kazyna Fund gained a margin of safety”, - A. Kravchenko 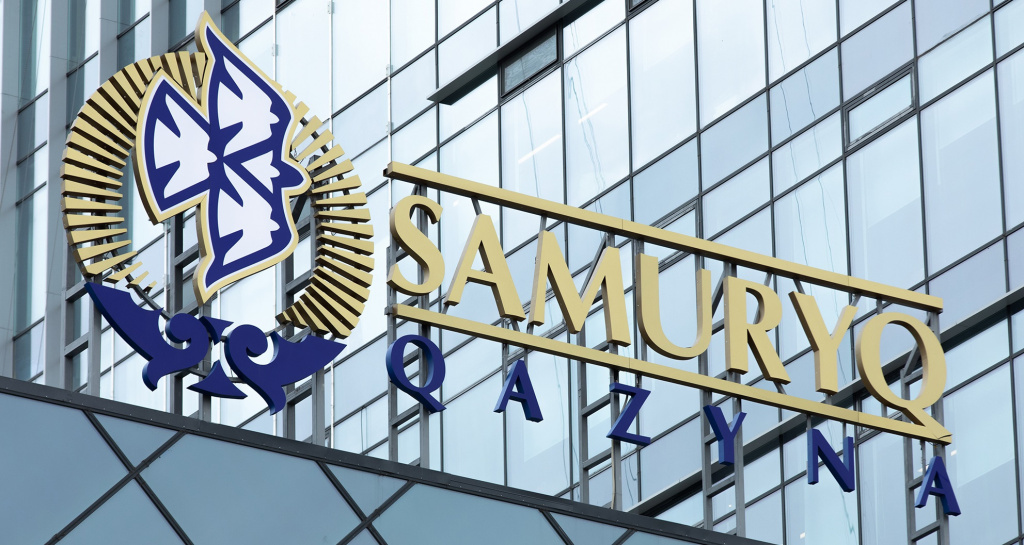 One of the biggest risks for the Fund group, as well as for the whole world, is coronavirus. This was announced during an online briefing by Andrei Kravchenko, Managing Director for Legal Support and Risks of Samruk-Kazyna JSC.

According to A. Kravchenko, the risk management system of the Samruk-Kazyna Fund allows you to quickly respond to changes in the internal and external environment, as it takes into account the best international practices and the experience of all financial crises, including the last 2008.

“What was happening now in the markets was an extraordinary situation and the possibility of a coronovirus pandemic was impossible to foresee, but such triggers as the volatility of oil prices and the national currency rate were taken into account in our system and the companies had plans to mitigate them”,- said Andrey Kravchenko.

According to him, the Fund continues to promptly analyze changes, identify potential economic and financial consequences, adjust plans, priorities and develop countermeasures to manage this risk.

Recall that the price of oil fell by more than 30% and reached today $ 26.97 per barrel, which was the largest decline in 29 years, the national currency exchange rate against world reserve currencies has significantly weakened.

“We have a policy on limits on counterparty banks approved by the Board of Directors of the Fund. The fund can only place funds in a bank that meets the requirements of this policy. If the bank does not comply with the policy, such a placement can only be by order of the Government of the KZ. The policy requirements take into account the standards of the National Bank, including the size of the bank’s own capital, asset quality, liquidity indicators, rating and so on. Limits on banks are calculated monthly based on these indicators. If the bank loses its position on some indicators, then immediately withdrawal of funds and redistribution. As of the current date, all banks where the Fund’s funds are placed meets the policy of the Fund and the requirements of the National Bank”,- A. Kravchenko said.

According to A. Kravchenko, the existing price risk had a direct impact on the portfolio companies of the Fund NC “ Kazmunaygas ” JSC, NAC “Kazatomprom” JSC and NGK “ TauKenSamruk ” JSC. Foreign exchange risk is also most exposed to companies that do not have significant foreign exchange earnings, such as KTZh, Samruk-Energy and KEGOC.

During 2018-2019 predicting possible risks the Fund's group has accumulated a safety margin, has done a lot of work on early repayment and reduced external debt by $ 8 billion, which eliminated potential losses from exchange rate risk by 950 billion tenge taking into account the current rate.

Currently, in order to respond to currency and price risks the Fund urgently takes measures to reduce operating and administrative expenses, and to revise expenses on capital investments and investment projects. Also, work is underway to enhance direct support to domestic producers through new procurement mechanisms, including off-contract.

The fund is the largest employer - more than 300 thousand employees, operational headquarters are created in each company and the sanitary-disinfection regime is strengthened. Up to 70% of employees are transferred to a remote form of work, without fail - older people with chronic diseases, pregnant women, children under 3 years old, single-parenting children or those who are dependent on pensioners or disabled children. Worker trips are completely canceled.

At the border stations in NC “ KTZh ” JSC security measures were strengthened when receiving goods. Also, a new mechanism for receiving and sending goods was worked out. To disinfect trains and protect passengers and workers in all areas of railway stations and passenger trains, special processing has been started, train drivers are checked by a thermal imager. The company directed more than 700 million tenge to purchase the necessary protective equipment and guarantees all the money back in full without fines and overpayments.

At reception and processing points sorters of Kazpost JSC are provided with personal protective equipment. Employees work in masks, respirators and gloves.

Kazakhtelecom JSC provides 5,000 doctors of Kazakhstan with free mobile communications and Internet access. Special services are open for SMBs to go online to electronic document management. Starting March 20, access to all TV channels is open at no extra charge to existing subscribers.

In turn, AirAstana JSC provides full return tickets regardless of the date of circulation. Flights operate on newer economical aircraft to minimize fuel and maintenance costs. Aircraft undergo special sanitary cleaning. The Company paid wages in full for the entire month of March 18 to support employees.