Yessimov: “In a crisis, it is important to maintain jobs” 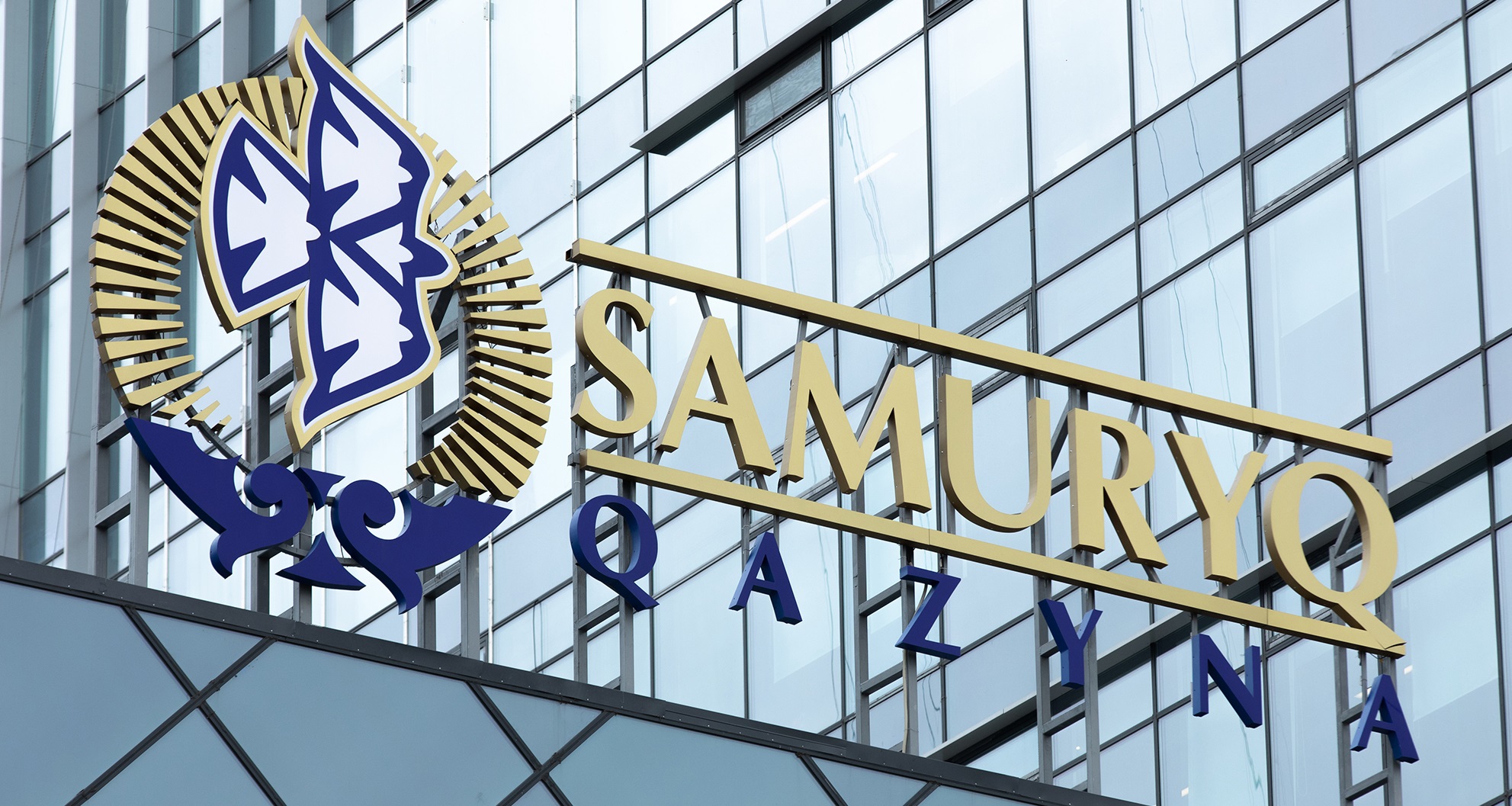 The stock of financial strength accumulated over the past two years allows Samruk-Kazyna JSC and a group of companies to function normally during the crisis period. This was stated by Akhmetzhan Yessimov, CEO of the Fund, during an online meeting of the Anti-Crisis Headquarters.

At the end of 2019, the Fund achieved positive financial results and planned indicators were achieved with respect to the main production indicators.

“Over the past two years, the Fund has repaid ahead of schedule and reduced its external debt by $ 8 billion. Given the current official exchange rate, we have already ruled out exchange rate risk in the amount of about 1 trillion tenge. This backlog allowed our companies to work normally and without stopping production processes during the crisis. All large enterprises of key sectors of the national economy. There are: oil and gas, electricity, uranium, etc. are fully operational”,- Akhmetzhan Yessimov said.

The CEO of the Fund was informed about the gradual revitalization of rail container transportation with China and the speedy resumption of transit mail from China to Europe and countries outside the Eurasian Economic Community. The Chairman of Samruk-Kazyna noted a 30% increase in the load on Kazakhtelecom JSC networks, which indicates an increase in the volume of services provided by the company.

The leaders of the portfolio companies also reported to A. Yessimov what measures have been taken to protect personnel from the coronavirus. So, in each of the Fund's portfolio companies, an emergency management headquarters has been created, an algorithm of actions and response plans have been approved, office employees have been transferred to a remote mode for the most part.

Akhmetzhan Yessimov also emphasized that the Fund’s companies occupying strategic industry niches like an energy, communications, logistics should focus on minimizing the impact of crisis in the economy on their activities.

“It is imperative to keep jobs. The Fund as one of the largest employers in Central Asia always sets this as the most important goal. Now, in a crisis, this task is acquiring special meaning”,- Yessimov said.

Recall, in the frame of the implementation of the decree of the Head of State on the stabilization of the economy, the Samruk-Kazyna JSC adopted decisions aimed at supporting Kazakhstani entrepreneurs in a crisis period. So, the Fund has expanded the opportunities for domestic producers to participate in procurement. A decision was made to postpone the payment of rental payments by 9,000 tenants of residential and commercial real estate of Samruk-Kazyna Construction JSC until June 1 without charging any penalties. These measures cover more than 37 thousand people. In addition, the Fund transferred funds to the ministries of internal affairs, health, labor and social protection for the purchase of 6 million units of personal protective equipment.