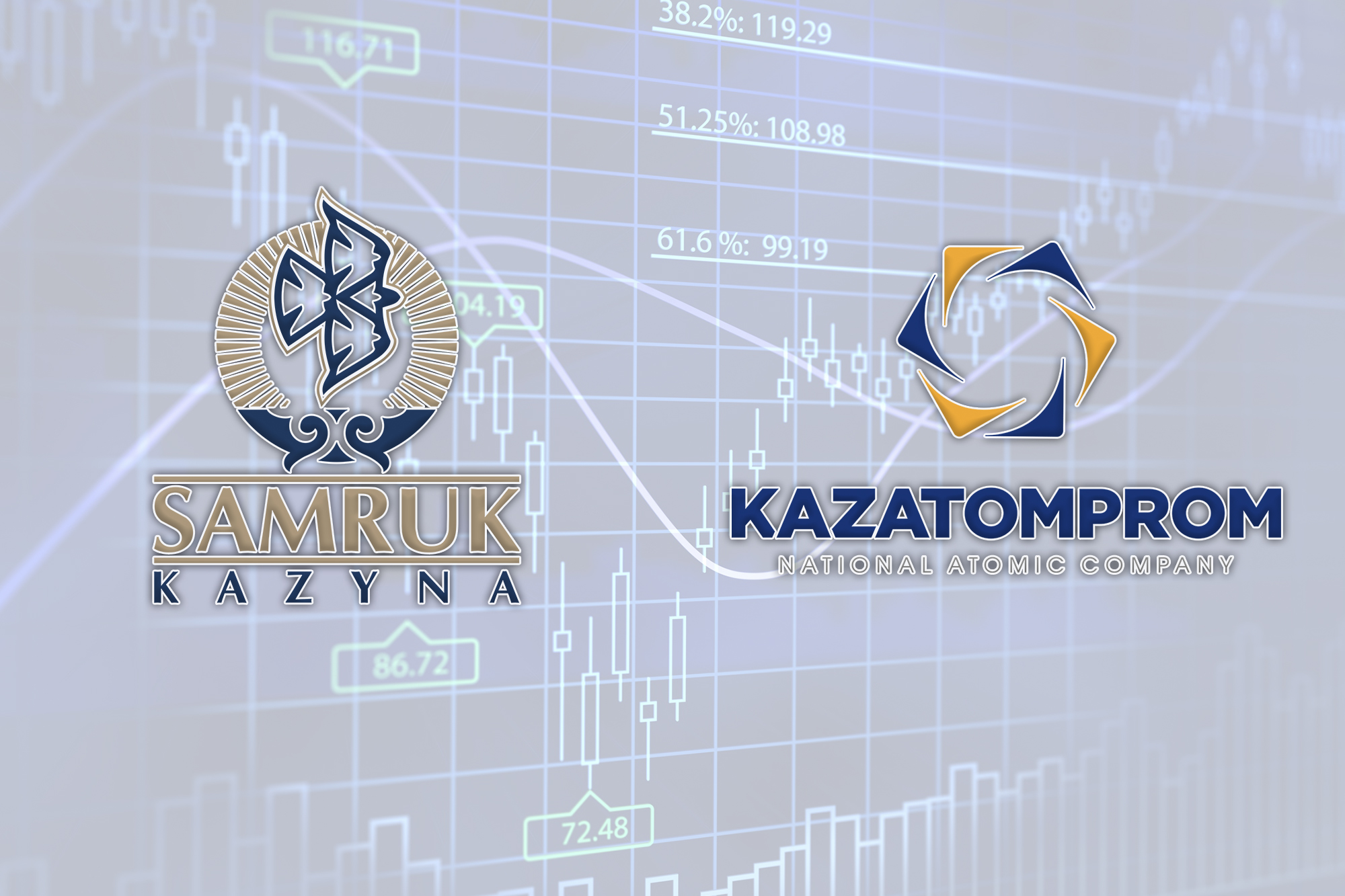 1. an offering of Shares (in the form of Shares and GDRs) to institutional investors by way of an accelerated bookbuild process on the LSE and the AIX in accordance with the rules and regulations of the LSE and AIX, respectively (the “Institutional Placing”); and

2. an offering of Shares (in the form of Shares and GDRs) to retail investors which are citizens of the Republic of Kazakhstan by way of an extended bookbuild process on the AIX in accordance with the rules and regulations of the AIX (the “Retail Placing”),

Members of the general public are not eligible to take part in the Placing. This announcement and any offer of the Placing Securities to which it relates are only addressed to and directed at (1) in any member state of the European Economic Area (each, a “Member State”), persons who are “qualified investors” within the meaning of article 2(e) of Regulation (EU) 2017/1129 (as amended, to the extent implemented in the relevant Member State) and any relevant implementing measures (the “Prospectus Regulation”); and (2) in the United Kingdom, persons who (i) have professional experience in matters relating to investments who fall within article 19(5) of the Financial Services and Markets Act 2000 (Financial Promotion) Order 2005 (as amended) (the “Order”); (ii) fall within Article 49(2)(a) to (d) of the Order; or (iii) are persons to whom an offer of the Placing Securities may otherwise lawfully be made (all such persons referred to in (1) and (2) together being referred to as “relevant persons”). The information regarding the Placing set out in this announcement must not be acted on or relied on by persons who are not relevant persons. Any investment or investment activity to which this announcement relates is available only to relevant persons and will be engaged in only with relevant persons.

This announcement and the information contained herein is for information purposes only and does not constitute or form part of any offer of, or the solicitation of an offer to acquire or dispose of securities in the United States, Canada, Australia or Japan or in any other jurisdiction in which such an offer or solicitation is unlawful.

The Placing Securities have not been approved or disapproved by the US Securities and Exchange Commission, any state securities commission or other regulatory authority in the United States, nor have any of the foregoing authorities passed upon or endorsed the merits of the Placing or the accuracy or adequacy of this announcement. Any representation to the contrary is a criminal offence in the United States.

No prospectus or offering document has been or will be prepared in connection with the Placing. Any investment decision to buy the Placing Securities must be made solely on the basis of publicly available information. Such information is not the responsibility of and has not been independently verified by Samruk-Kazyna (or any affiliate thereof) or the Managers or any of their respective affiliates.

Citigroup Global Markets Limited is authorised by the Prudential Regulation Authority (“PRA”) and regulated in the United Kingdom by the PRA and Financial Conduct Authority. The Managers are acting exclusively for Samruk-Kazyna in connection with the Placing and will not be responsible to anyone other than Samruk-Kazyna for providing the protections offered to their respective client, nor for providing advice in relation to the Placing or any transaction, matter or arrangement referred to in this announcement.

For the avoidance of doubt, the Target Market Assessment does not constitute: (a) an assessment of suitability or appropriateness for the purposes of MiFID II; or (b) a recommendation to any investor or group of investors to invest in, or purchase, or take any other action whatsoever with respect to the Placing Securities.

This announcement shall not form the basis of or constitute any offer or invitation to sell or issue, or any solicitation of any offer to purchase or subscribe for any securities in the Placing or any other securities nor shall it (or any part of it) or the fact of its distribution, form the basis of, or be relied on in connection with, any contract therefor.

Persons considering making investments should consult an authorised person specialising in advising on such investments. This announcement does not constitute a recommendation concerning a possible offer. The value of Placing Securities can decrease as well as increase. Potential investors should consult a professional advisor as to the suitability of a possible offer for the person concerned.