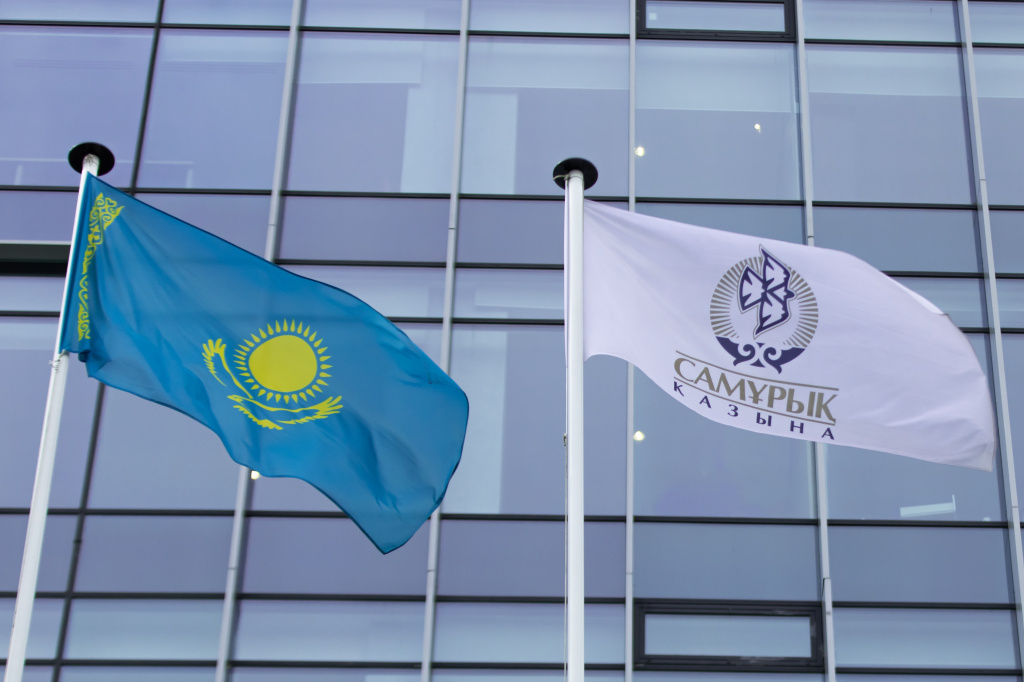 Samruk-Kazyna JSC completed the process of placing shares of NAC Kazatomprom JSC in the form of shares and global depositary receipts (GDRs) by selling them on the stock exchange of the Astana International Financial Center (AIFC) to the citizens of the Republic of Kazakhstan. The collection of applications from citizens was carried out in the period from 15.40 June 3 to 16.00 June 8, 2020.

As a result of the open proposal, 615 applications were received from citizens of the Republic of Kazakhstan for a total of 203 thousand shares and 921 thousand GDRs, which exceeded the offer level by 2.9 times. Compared with the previous placement of the Company's shares, the number of citizens who took part in the placement increased by more than 5 times and amounted to 564 people.

In the conditions of turbulence in the capital markets and economic challenges in the economy, the Fund chose the best time to place an accelerated subscription, which attracted great demand from investors and received a positive assessment from the investment community.

The Fund, adhering to the principles of equal access, in conditions of increased demand for shares, as well as in order to maximize the reach of citizens, limited the volume of shares or GDRs in one hand in an amount of not more than 1960 pieces.

This placement of shares will give an impetus to the further development of the domestic stock market in general and the AIFC exchange in particular. In addition, placements of shares of national companies are becoming available as an alternative to saving and investing savings in the country's population.

The placement is part of the third stage of privatization of NAC Kazatomprom JSC, while the total volume of the third stage amounted to 211.6 million US dollars among international and domestic investors, of which 27% were legal entities and individuals of the Republic of Kazakhstan.

The Fund will continue to implement the privatization program and prepare other national companies for an IPO, which will be carried out on the basis of external economic and industry conditions within the time period agreed upon with the Government of the Republic of Kazakhstan.