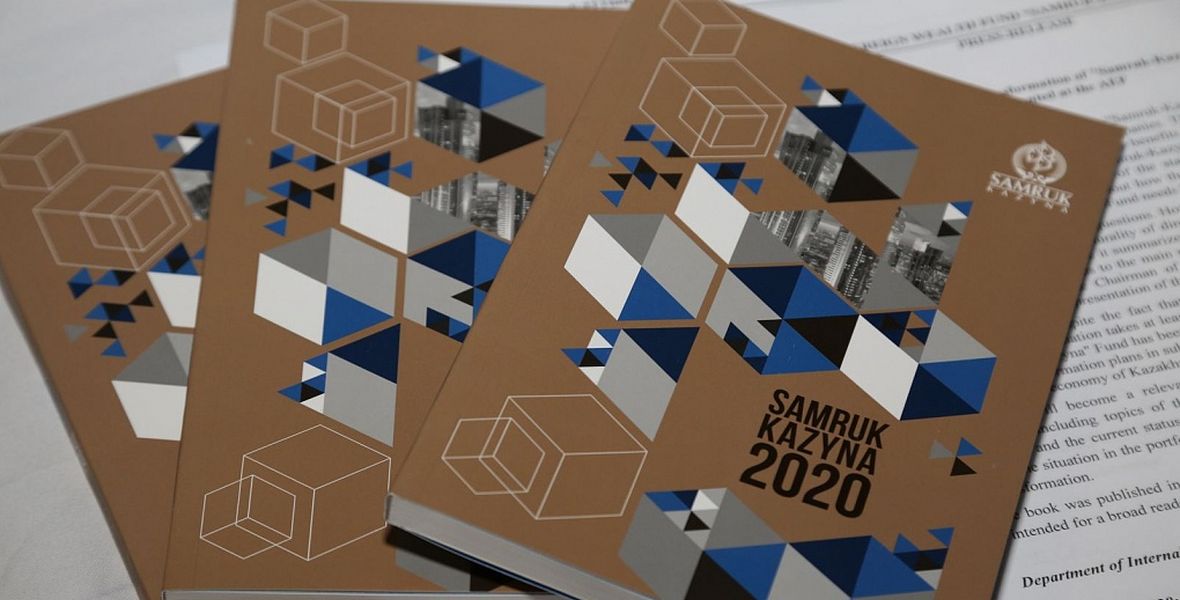 «We try to provide answers to all questions. However, the Transformation - is a complex process, consisting of a plurality of directions. Therefore, there was a need for such book. In a single issue it summarizes all data on the Transformation of  «Samruk-Kazyna» and responds to the main requests of the public, media and expert community », - said the Chairman of the Board of “Samruk-Kazyna” Umirzak Shukeyev during the presentation of the Book.

According to him, despite the fact that the experience of other Sovereign funds’ complete Transformation takes at least 10 years, some elements of the new Concept of «Samruk-Kazyna» Fund has been implemented into life. In addition, we have developed transformation plans in subsidiary companies, the success of which influences the whole economy of Kazakhstan.

The Book will become a relevant source of information on the Fund's transformation, including topics of the prerequisites, implementation plans, the ultimate goals and the current status of the program. In addition, the publication focuses on the situation in the portfolio companies, which are within the perimeter of the transformation.

The book was published in three languages - Kazakh, Russian and English, and is intended for a broad readership.