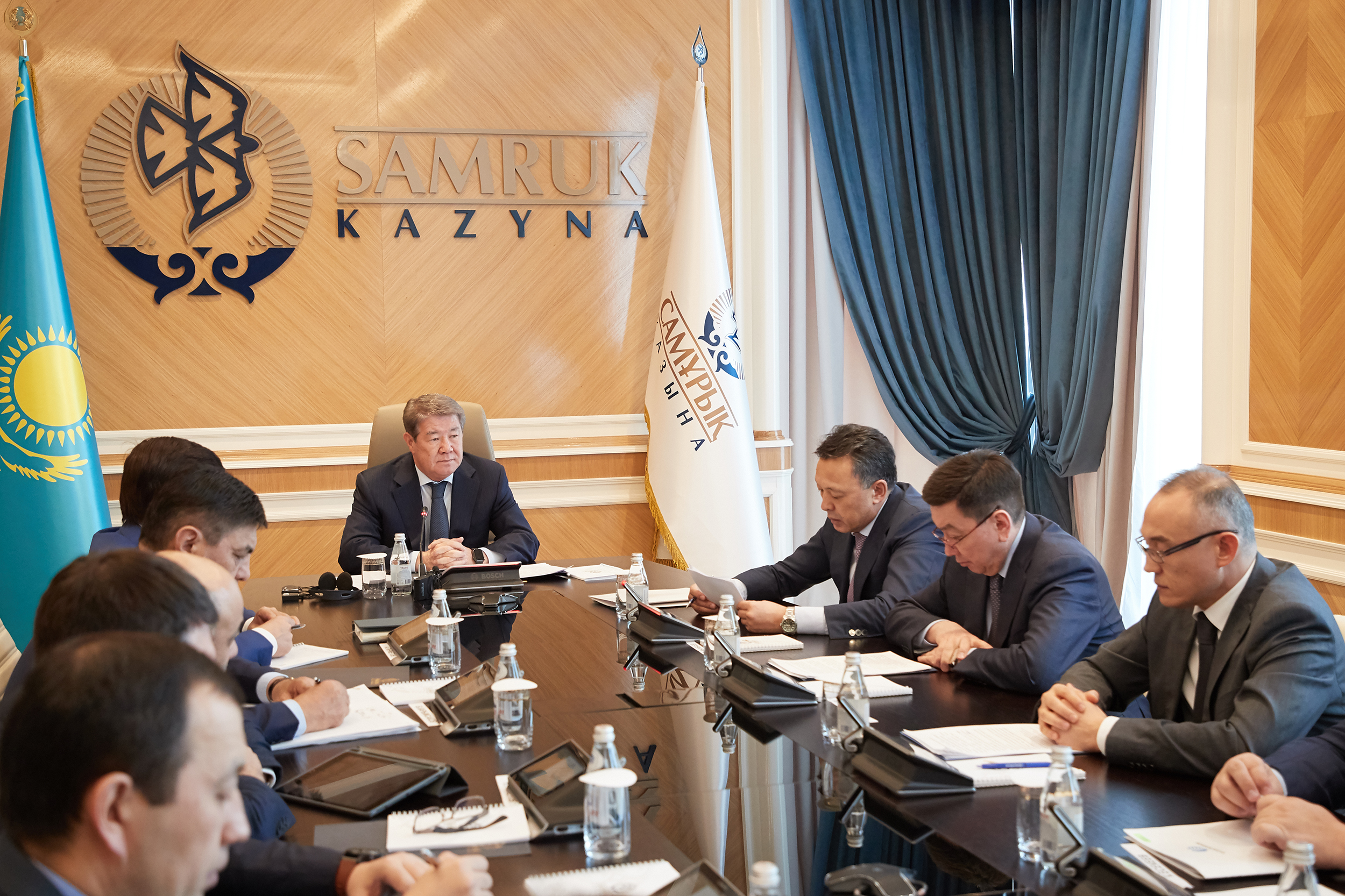 “The last year was success for the Fund. We increased the Fund’s profitability by 33%, the amount of deductions to the State budget amounted to KZT1 trillion or grown by more than KZT200 billion as compared with 2017. Positive financial results make it possible not only to continue the implementation of social programs, but also to ramp up them significantly in the light of the tasks set by the President”, - Akhmetzhan Yessimov said.

Thus, in 2018, to support health care, the Fund promoted the establishment of three rehabilitation centers, where 1627 children from needy families passed free rehabilitation, construction of sports infrastructure in rural areas and organization of medical trains which provide highly qualified medical care for residents of remote settlements.

As part of development of healthy lifestyle, the Fund organized leisure and training for 1830 children from vulnerable social groups in the yard clubs and children’s camps. Additionally, a number of educational and career-oriented activities covering more than 23 thousands children was funded.

This year, the Fund will continue implementation of projects in the field of health care, healthy lifestyle, medicine, education, wages and charity.
Thus, in 2019, upgrading of the level of the minimum wage in the Fund group of companies to KZT42.5 thousand is expected.

In addition, within the framework of the Youth Year Akhmetzhan Yessimov, CEO of Samruk-Kazyna JSC, instructed the Heads of portfolio companies to develop and implement measures for supporting the younger generation of Kazakhstan. In particular, the Heads should support Zhas Orken Program and Digital Summer Project which give the opportunity to gifted graduates of the capital and regional universities to be employed at the Fund group of companies.