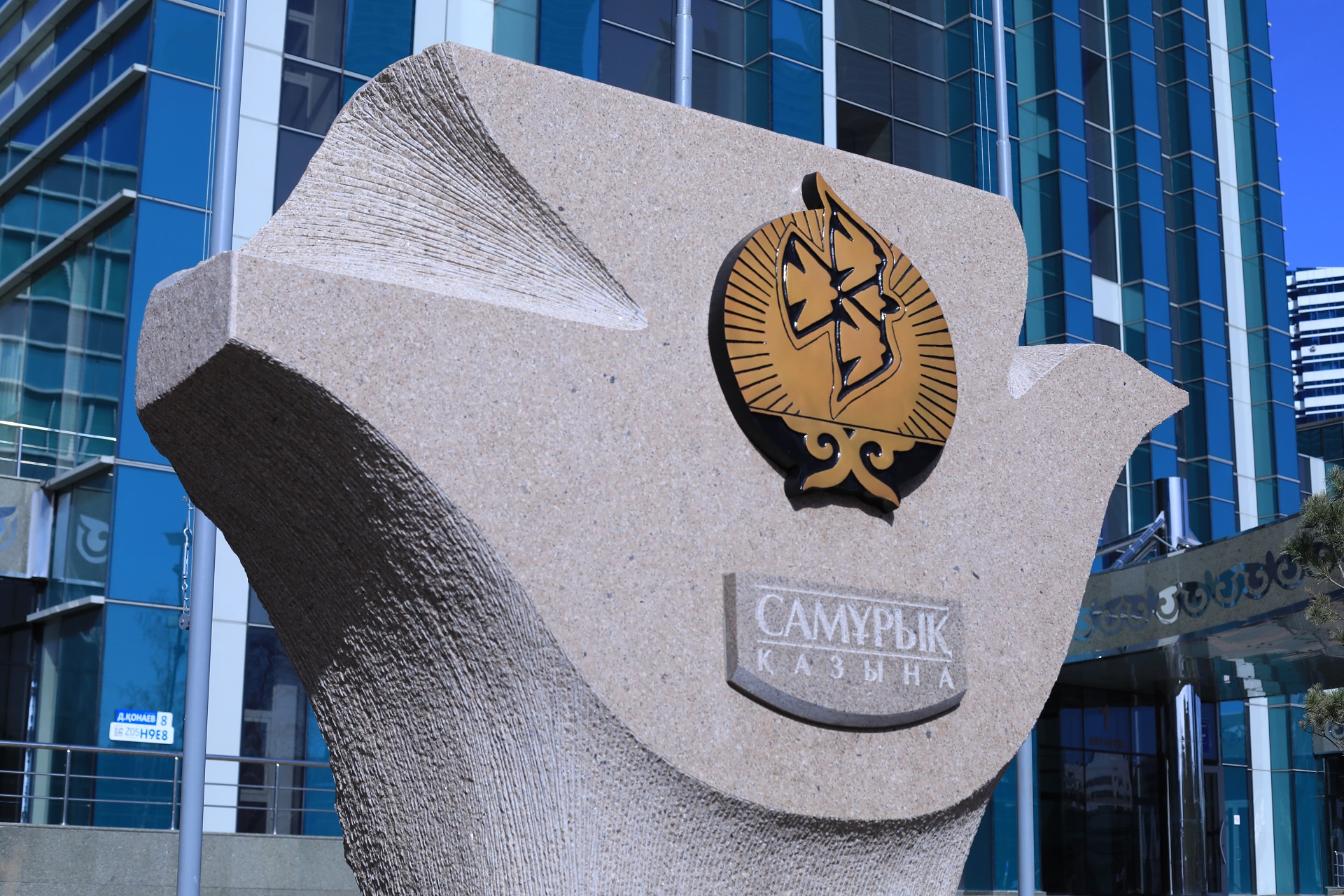 The net income of Samruk-Kazyna SWF has increased by KZT128 billion or 78% following Q1 2019 as compared to year earlier. According to the consolidated financial statements, the net income per stockholder’s equity for Q1 of the current year has amounted to KZT291 billion.

At the same time, revenues from sales have amounted to KZT2 533 billion which is 20% higher than the same period of the last year. Operating profit for three months of this year has made KZT 276 billion which exceeds Q1 2018 actuality by KZT 47 billion or 20.5%.

The key factors of the net income growth are increase in the volume and sales price of crude oil and gas export, growth of revenues from telecommunications services and refined gold as well as the share of revenues from associates and joint ventures of KazMunayGas group.

It should be noted that the net income results for Q1 2018 include non-monetary income for KZT312 billion, mainly by companies acquired by JSC NAC Kazatomprom. This inflow amount follows from revaluation of acquired companies when joining the group in accordance with the IFRS requirements and is a one-time non-monetary factor of non-operating activities that distorts the data comparison logic and should not be taken into account when compared with the current year indicator. Thus, the Fund’s net income for Q1 2018 amounted to KZT 163 billion excluding this factor.