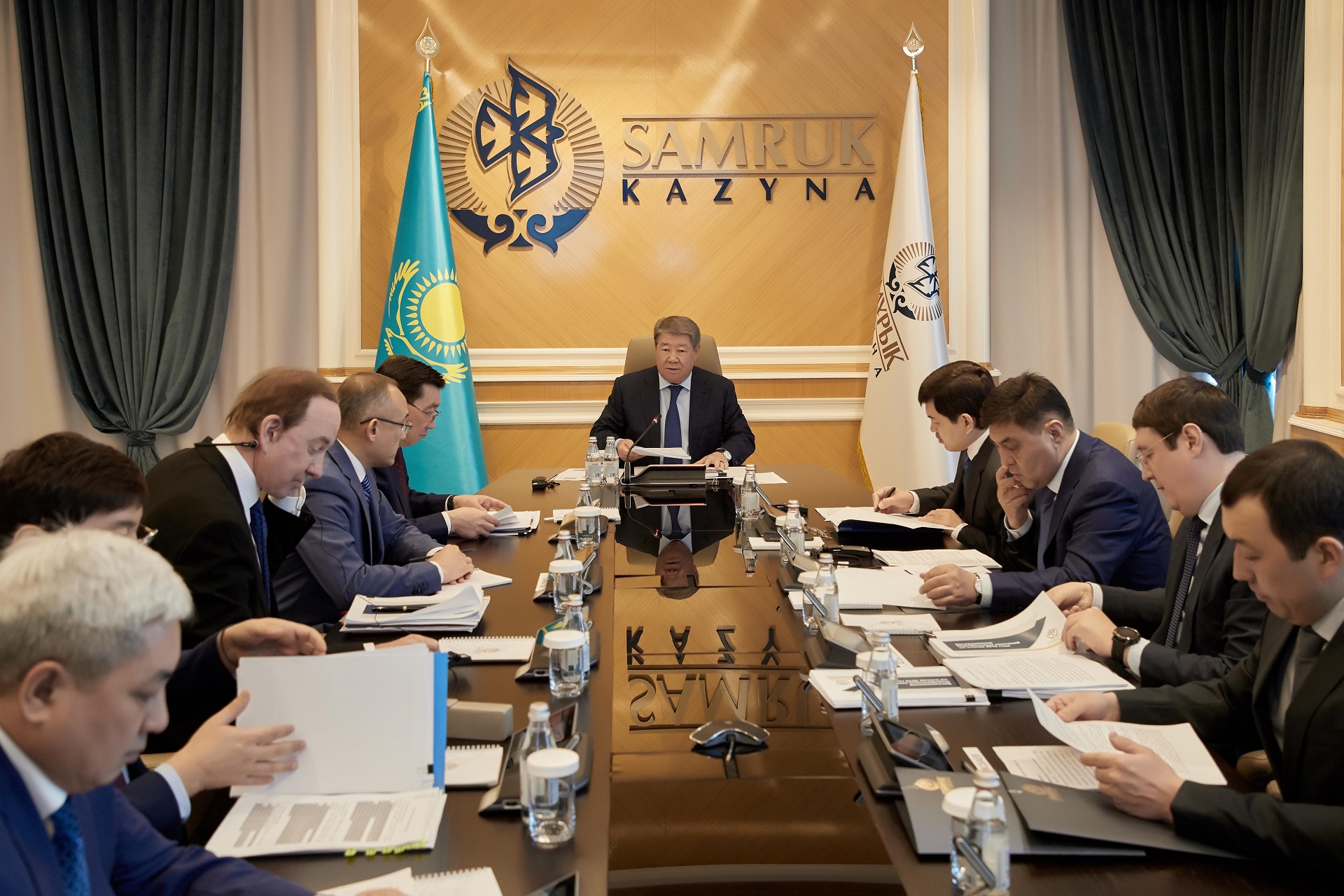 CEO of JSC SWF Samruk-Kazyna Akhmetzhan Yessimov gave a positive assessment to the work of most companies of the Fund's group in 2019 based on the results of their reports. 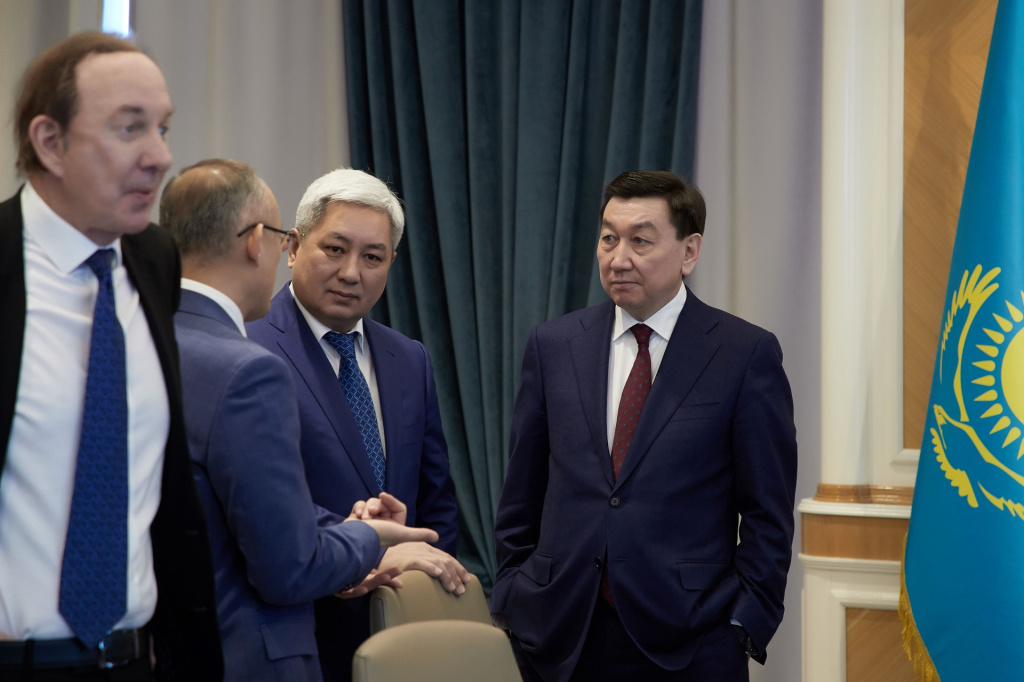 The debt burden of Samruk-Kazyna JSC group since 2017 has so far decreased by KZT1 trln, external debt has been reduced by USD5.1bln. Dividends to the shareholder-government amounted to KZT190bln, or doubled.

‘These results are the implementation of the Fund’s new strategy, approved by Elbasy in April 2018,’ said Akhmetzhan Yessimov.

At the end of 2019, budget revenues from the Fund's group of companies amounted to about KZT1.2trln or 10% of all revenues to the consolidated budget of the country.

The transition to a new procurement model with an increase in the proportion of open tender methods and the request for price proposals contributed to savings of KZT155bln over the reporting period.

Following the meeting, Akhmetzhan Yessimov identified the main tasks for 2020 in terms of improving the efficiency of portfolio companies.