Critical Infrastructure Projects of Samruk-Kazyna in the Mangystau Reg...

Critical Infrastructure Projects of Samruk-Kazyna in the Mangystau Region 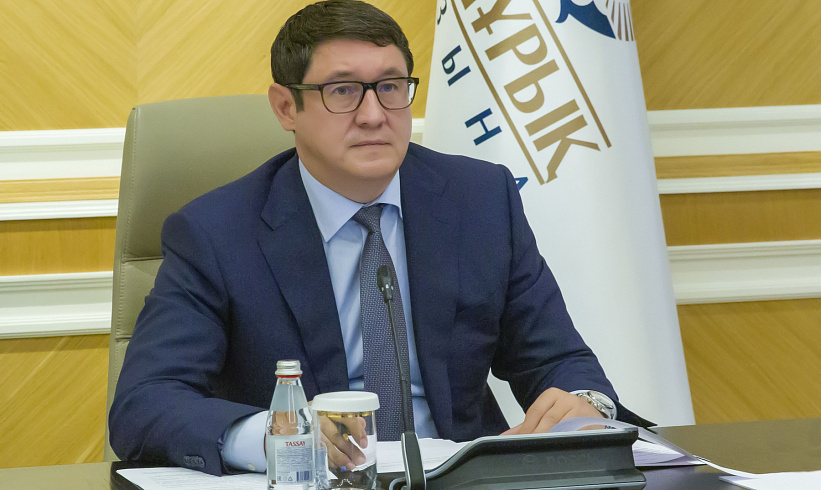 The Government reviewed the Comprehensive Mangystau Development Plan for 2021-2025. Prime Minister Askar Mamin noted today at the Government session that this document would give new impetus to the region's development. Investments in fixed assets will double to KZT 1.2 trillion in 2025.

There are constructions of two desalination plants in Kendirli and on oil deposit Karazhanbasmunay, and Gas Processing Plant in Zhanaozen. The general volume of the investment is more than KZT 692 billion.

In addition, the Comprehensive Plan sets out some initiatives being undertaken by the Government for the betterment and welfare of people in the region.

In the Mangystau region, Samruk-Kazyna Group has 41 enterprises and subsidiaries with about 30,000 employees. 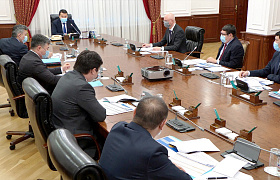 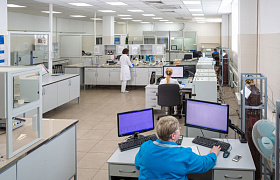 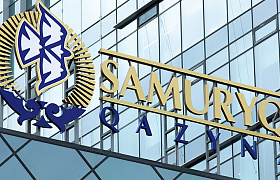 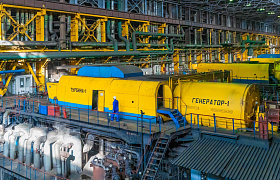 The enterprises of the «Samruk-Kazyna» group are operating normally.