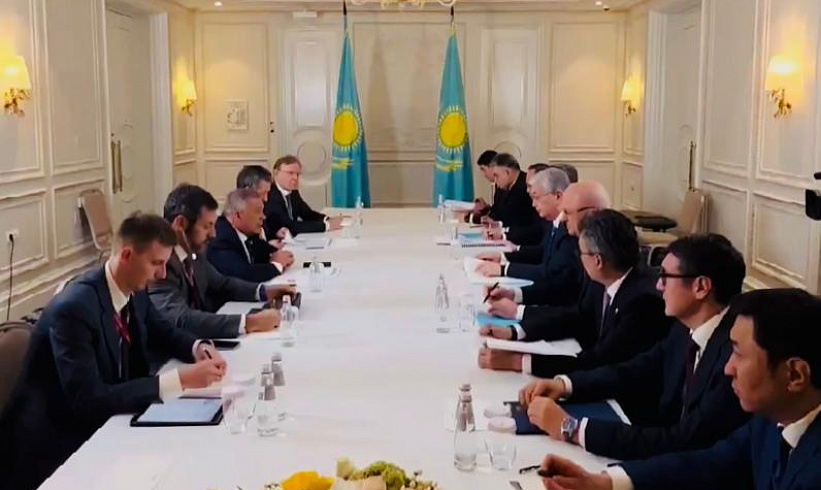 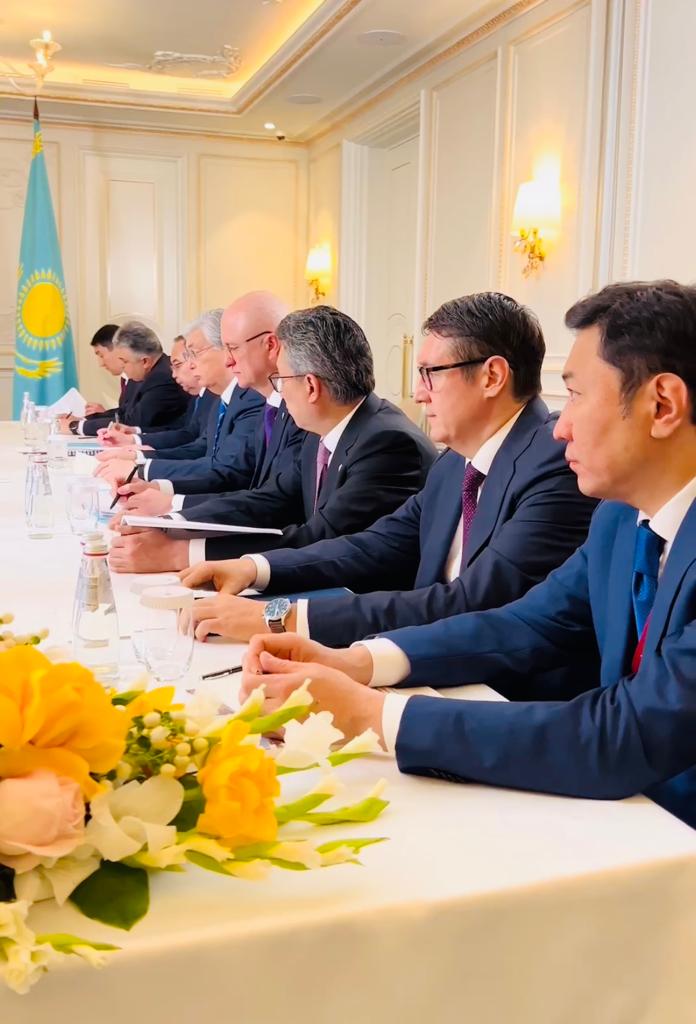 The parties have discussed plans for joint work on the Karaton-Sarkamys project in Atyrau region. Tatneft will act as a strategic partner in geological exploration at the site near the existing large Tengiz and Korolevskoye fields.

The Fund is ready to provide all necessary support measures for the successful implementation of this project. Samruk-Kazyna, together with the Government, is intensively working on completing a package of regulatory and fiscal changes to the legislation to increase the investment attractiveness of the oil and gas industry.  According to JSC NC KazMunayGas, the estimated recoverable resources of the Karaton-Sarkamys subsurface area reach 124 million tons of oil.

For information: Tatneft PJSC is a large public company whose shares are traded on the London and Moscow Stock Exchanges. The company produces at 77 oil fields, and owns a network of more than eight hundred gas stations in different regions of Russia and neighboring countries. 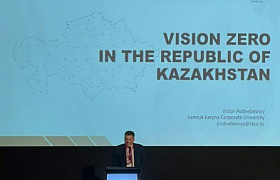 Safety is the most important thing. Kazakhstan’s experience in labor p... 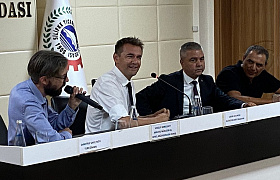 The Mayor of the Turkish city of Silifke to Have Invited Kazakh Compan... 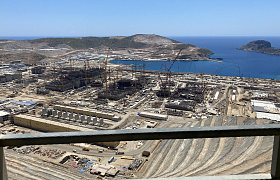 Safety, Environmental Friendliness, Development of the Region. How is ... 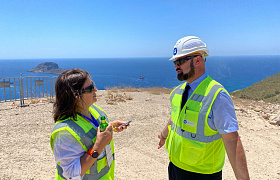 Construction of the First Nuclear Power Plant in Turkey to Have Been D...