Energy Investment Projects of "Samruk-Kazyna" JSC in the Focus of the ...

Energy Investment Projects of "Samruk-Kazyna" JSC in the Focus of the Government. 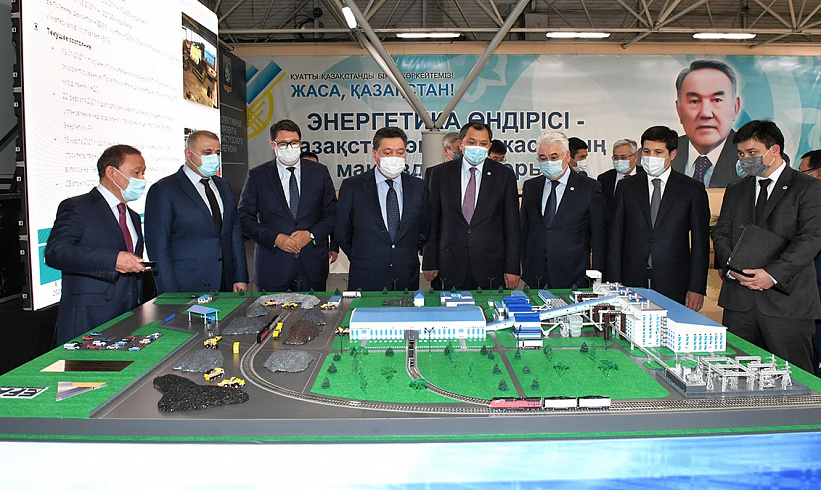 During the trip, Askar Mamin visited Ekibastuz, where major projects in power, mechanical engineering, metallurgical industry and production of building materialswere presented to him.

Almasadam Satkaliyev, the CEO of "Samruk-Kazyna" JSC, told the Prime Minister about modernization of the largest thermal power plant of the Republic of Kazakhstan - Ekibastuz GRES-1. During his visit to the enterprise, the Head of the Fund acquainted the members of the Government with the work progress on restoration of Power Unit No. 1 with installation of electrostatic precipitators. The implementation of the project for KZT123.7 billion will increase the plant’s capacity by 550 MW to 4050 MW. In addition, the impact on the environment will be significantly reduced due to installation of a modern cleaning system. It is planned to shorten the commissioning time of the station and complete the project in 2023.

Also, Almasadam Satkaliyev, the CEO of "Samruk-Kazyna" JSC, reported to the Head of the Government on implementation of the project for the construction of a new Power Unit No.3 at the Ekibastuz GRES-2 and other investment projects in the power industry.

The Head of the Fund emphasized that in the near future it is planned to introduce additional 1200 MW of capacities at the enterprises of the "Samruk-Kazyna" group to implement large industrial projects and ensure the economy of Kazakhstan. 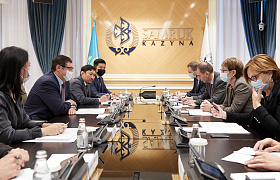 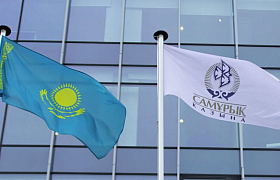 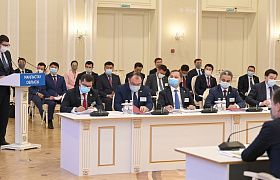 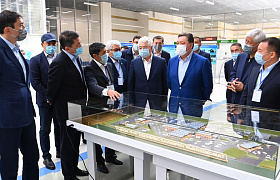